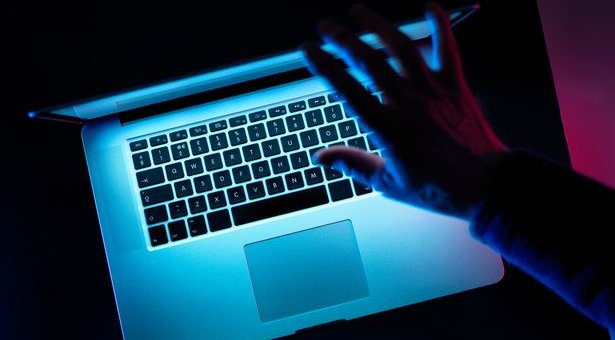 The Guardia Civil has dismantled a criminal organization based in the Community of Madrid that introduced large quantities of designer drugs from Germany. They allegedly bought these narcotics using bitcoin through the so-called dark web, which they also used to distribute the drug.

As a result of this operation, there have been three arrests: the head of the organisation, the chemist, a 27-year-old man in charge of adulterating the drug, and the distributor.

An investigation had been launched back in February after officers from the Technical Unit of the Judicial Police, in collaboration with other bodies, detected in the ‘dark markets’ a possible shipment of narcotic substances from Germany.

Their finding led the experts in the cyber fight to delve into this network. They quickly discovered that the merchandise was scheduled to arrive in Spain in the first weeks of March. A detailed analysis of the cargo that was scheduled to enter by air from Germany began to be carried out.

On March 9 the investigators came up with the identification of the package, which led to the arrest of its recipient, a 27-year-old man who turned out to be the organisation’s chemist. More than four kilos of amphetamines and methamphetamines were seized.

From this discovery, the police cyber experts traced several links to the dark web and discovered the physical medium where the benefit of drug trafficking was stored in bitcoin.

This police action succeeded in identifying and locating the head of the group, who was in charge of establishing contacts with Germany to import the merchandise. The person in charge of the storage and distribution of the merchandise was also located.

Nearly 7,000 grams of MDMA, 18,110 ecstasy pills and pink cocaine, nearly one kilogram of hashish, and 882 grams of marijuana were seized at his home. In addition, officers found speed, ketamine, crystal, opium, cocaine, and 2,371 doses of LSD.

Officers also seized €40,000 in cash, and abundant computer hardware used to carry out their criminal activity. Frozen acetone and multiple precursors were also intervened, as reported by malagahoy.es.