Katie Price and Carl Woods split and call off wedding 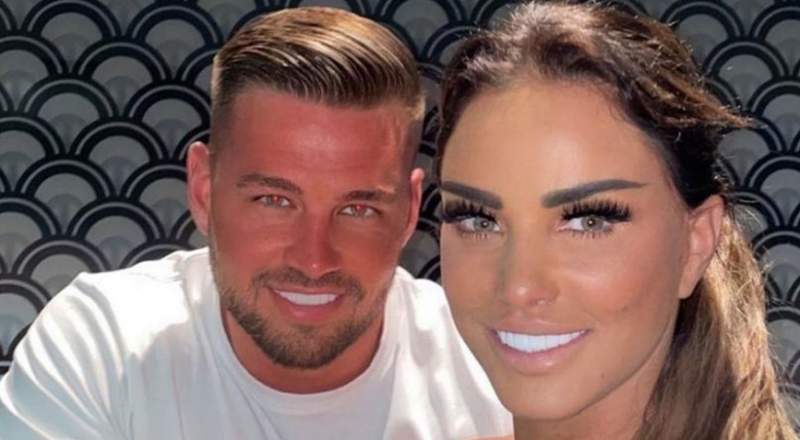 Katie Price and Carl Woods have split up and called off their wedding amid an ongoing court case.

Several sources close to the couple told The Sun: “Katie and Carl have decided to split up. It’s been a difficult couple of months and their ongoing court cases have just added even more stress to the situation.

“It really seems to be over for now and they are both very sad about it.”

The Sun reported the break up on Saturday, March 26.

It comes after the pair recently holidayed in Thailand and were planning to marry later this year.

Carl, 33, proposed to Katie, 43, in April of last year just 10 months after they started going out together and it marked the mum-of-five’s seventh engagement.

The split comes just days after Carl appeared in court accused of using threatening, abusive or insulting words or behaviour in a row with glamour model Katie.

Woods, a car salesman, is set to face trial after pleading not guilty to using threatening and abusive behaviour.

He arrived at Colchester Magistrates’ Court on Wednesday holding hands with Katie.

But later he posted a photo online of himself and his dog, saying: “This is what loyalty looks like.”

If found guilty, he could be sentenced to a maximum of six months in prison.

Prosecutor Leigh Hart told the court: “On the evening of the 22 August 2021 the defendant got into an argument with his partner at his home address.

“This resulted in his partner leaving his property to go to another property.

“The defendant followed her and attempted to force the door of that property and was heard shouting outside in the street which was overheard by neighbours.”

Carl´s defence lawyer, Mark Davies, told the court that the incident was “nothing more than a squabble”.