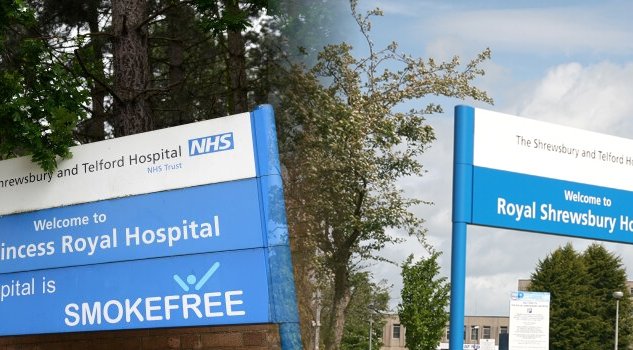 An independent inquiry into the maternity care at the Shrewsbury and Telford NHS Trust has revealed a natural birth fixation had left 300 babies dead or with brain damage.

The Ockenden independent inquiry, led by Donna Ockenden, who is currently the Senior Midwifery Adviser to the Chief Executive of the Nursing and Midwifery Council (NMC), will according to the Sunday Times report this week that poor maternity care was provided by the hospital.

The inquiry was set up by then Health Secretary Jeremy Hunt following complaints and allegations of poor maternity care. That coupled with unusually high death rate led to the establishment of the inquiry.

The report is said to show at least 12 mothers died while giving birth and some families lost more than one child, with mothers denied caesarean sections and forced to suffer traumatic births.

The newspaper quoted Ms Ockenden as saying: “There were numerous opportunities for the system to wake up and realise that there was a problem at this trust. There have been a number of occasions where families tried to be heard over many years and were silenced or ignored.”

She added: “We have seen families that have been split apart, families where relationships have been broken, cases of trauma and PTSD that have persisted for years after the event as well as terrible, terrible sadness. At times, after meeting families, I went back to my hotel room and I cried.”

The full report builds on the interim report published in December 2020, which highlighted a range of failures including not properly listening to parents. Initial findings suggested that maternity staff had caused distress to patients by using “inappropriate language” and blaming grieving mothers for their loss.

A report last week called for the stigmatisation of mother’s who choose caesareans to stop and for the natural birth fixation to be reconsidered in the interests of both mother and child.