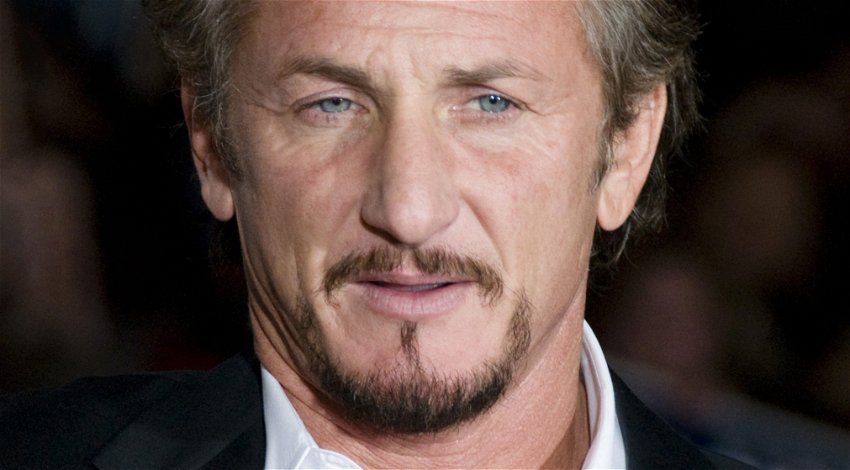 Actor and activist Sean Penn said he will smelt his Oscars in public if the award ceremony refuses to give Ukrainian President Volodymyr Zelensky a platform to speak.

Appearing on CNN on Saturday, March 26, Penn said that the Academy Awards organisers had an obligation to allow Zelensky to speak due to the invasion of Ukraine by Russia.

Zelensky has reportedly been in talks with the Academy of Motion Picture Arts and Sciences to make a video appearance during Sunday’s broadcast of the Oscars, the New York Post reported on Friday.

And, awards co-host Amy Schumer, said in an interview last week that her request to have Zelensky address the Oscars ceremony was rejected by producers.

Speaking on CNN, Penn said: “There is nothing greater that the Academy Awards could do than to give him that opportunity to talk to all of us.

“It is my understanding that a decision has been made not to do it.

“If the Academy has elected not to do, if presenters have elected not to pursue the leadership in Ukraine that are taking bullets and bombs for us… then I think every single one of those people, and every bit of that decision, will have been the most obscene moment in all of Hollywood history.”

Outspoken Penn, who has won two Oscars in the past for ‘Mystic River’ and ‘Milk’, has been heavily involved in supporting Ukraine since the war began.

“I myself – if it comes to it – I will smelt mine in public,” he said of his Oscars.

The actor also called for a boycott of the Oscars by fellow attendees if Zelensky is not allowed to speak at the ceremony.

The awards ceremony begins at 8pm in the United States, with the event starting at 2am Spanish peninsular time on Monday, March 28.