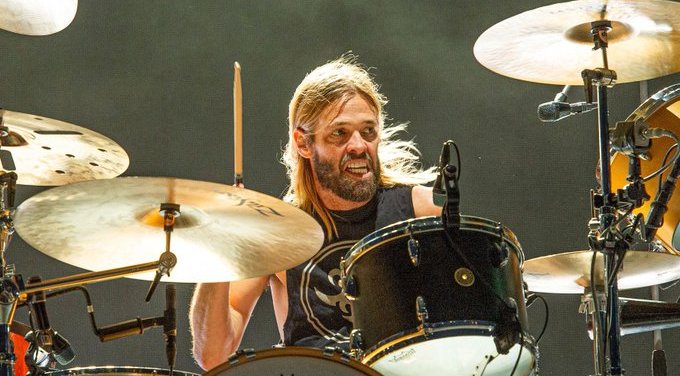 Foo Fighters drummer Taylor Hawkins is believed to have suffered a cardio collapse, according to health chiefs in Bogota, after a drug overdose.

Taylor Hawkins’ heart weighed double that of most men his age when he tragically died, according to Colombian officials.

Forensic experts are said to have discovered the Foo Fighters drummer’s heart weighed “at least 600 grams” during an autopsy following the 50-year-old´s shock death on Friday, March 25, at a hotel in the Colombian capital Bogota.

Forensic tests on the body were also positive for marijuana. In total, traces of at least 10 psychoactive substances were found, Semana reported.

The alarm was raised on Friday night when the drummer complained of chest pains ahead of his band’s headline performance at the Estereo Picnic Festival in Bogota.

Efforts to revive him by a private doctor and city emergency responders failed and he was pronounced dead at the scene.

Hawkins suffered a heroin overdose in London in 2001 that left him in a coma for around a week.

In an interview last year he admitted: “Everyone has their own path and I took it too far.

“I was partying in London one night, and I mistakenly did something and it changed everything.

“I believed the bull***t myth of live hard and fast, die young.

“I’m not here to preach about not doing drugs, because I loved doing drugs, but I just got out of control for a while and it almost got me.”

A heavier-than-normal heart weight may be associated with cardiac diseases.

Hawkins, who was born in Fort Worth in Texas, leaves a wife and three children.