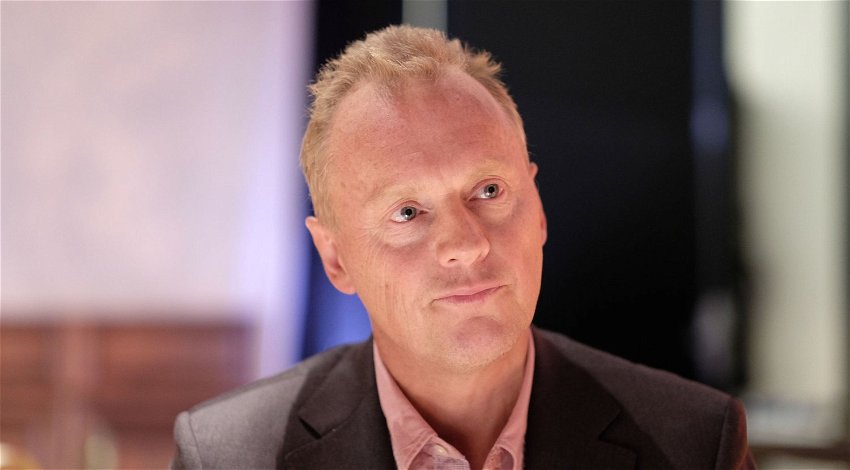 The chief of the Oslo City Council, Raymond Johansen, said in a Sunday March 27th article in the Aftenposten that he wants to reopen the EU membership debate.

In making the call, Johansen said that the war in Ukraine meant that the country needed to adapt to a changing world, something his party colleague and parliamentary representative Karl Henriksen agrees with.

Johansen said: “The war in Ukraine has probably given many people a new view of what is important, and what are realistic goals for international cooperation.”

Talking about the security situation that has arisen from Putin’s invasion of Ukraine, he said that from a security policy perspective the EU had made the jump from a “paper tiger” to “global heavyweight”.

Henriksen concurs with Johansen saying: “We don’t discuss international politics enough in Norway. It is important that we can have a broad discussion about how to solve the challenges we face in the future in a good way.”

Henriksen voted against EU membership but has changed his mind since the last vote, saying that today and in today’s security climate that he would vote “yes” to the question of Norway’s EU membership.

Frode Jacobsen, Leader of the Oslo Labour Party and parliamentary representative, believes Johansen raises some good questions but is unsure whether it is the right time for a membership debate now.

Jacobsen supports Norwegian EU membership but says that: “We are in the middle of a war, and there is much else on the agenda.”

The call by the Olso Chief to reopen the debate around EU membership is unlikely to go down well with the Kremlin, who have threatened neighbours and near neighbours that to join the bloc would be an act of aggression.