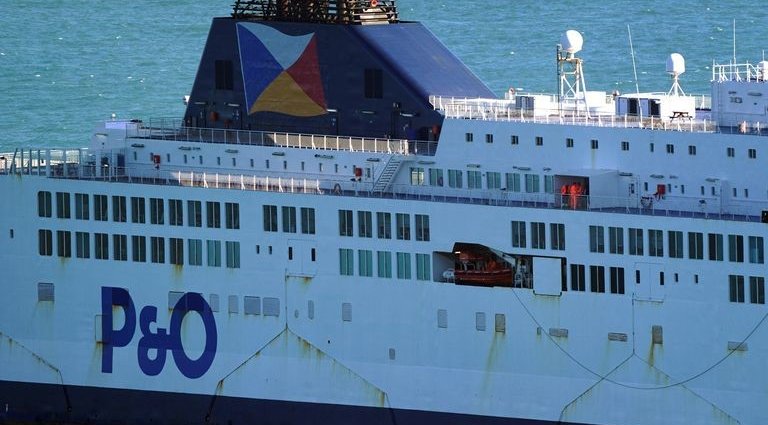 The Maritime and Coastguard Agency (MCA) has confirmed that a second P & O ferry has been impounded after it failed safety checks.

The confirmation is not good news for the company already reeling from the backlash over its decision to replace some 800m of its crew with lower paid staff.

The ferry, the Pride of Kent, was according to the MCA undergoing further checks to ensure that it was safe to put out to sea without cargo or passengers, a full inspection to be made at a later date.

However the MCA revealed on Monday March 28th that the ship had been impounded after it failed to pass the test, a statement issued by the agency saying: “Our surveyors are in the process of detaining the Pride of Kent.

“We are awaiting confirmation of all the detainable items.”

The failure of the second ship to pass an inspection is a major embarrassment for the company, whose image took a major hit last week after the company’s boss Peter Hebblethwaite, admitted that he had taken the decision to break the law and to fire the boat crews. This he said was the cheaper option and enabled them to recruit replacements on a lower wage.

The Transport Secretary Grant Shapps told P&O it now had “little choice” but to reverse the mass sackings, saying that the failure to do so could see the companies ferry licence being withdrawn

A staff member on board the Pride of Kent told Sky news that they were in a “state of panic.

“Preparations are stop-start, “far from smooth.

“I feel very sad, I feel bad for everyone that has been sacked, they’ve (P&O) treated everyone like animals.”

Because of the change in crew, the MCA told the company that it had o ensure that all the vessels in its fleet had to be “shipshape”, thus far resulting in two ferries being impounded.

P&O have since issued a revised statement saying: “We fully welcome the government’s commitment to increasing the minimum wage for all seafarers working in British waters.

“From the outset we have called for a level playing field when it comes to pay and conditions on British ferry routes.

“Our announcement is not about reducing seafarer’s wages, it is to enable us to have a fully flexible crewing model that allows us to meet the demands of our customers.

“The predicted savings we announced are not solely coming from the reduction in wages, but from removing job duplication and the benefits we will see from increased flexibility.”

With a Second P&O ferry, the ‘Pride of Kent’, being impounded it is unlikely that the company will be able to offer anything but a reduced service in the short term. More ferries are due for inspection, which could result in more vessels being impounded.