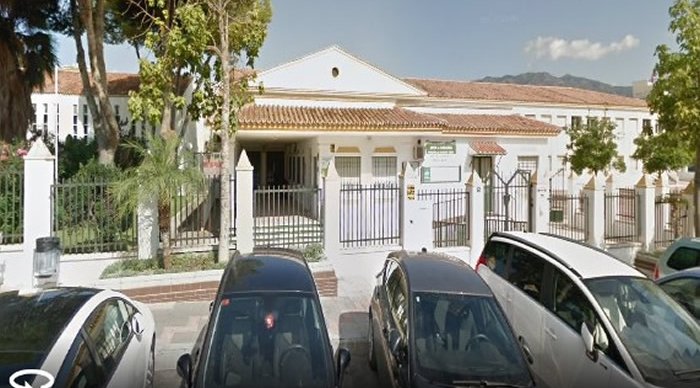 A statement released this morning, Monday, March 28, by Francisco Zafra Machuca, the headmaster of the Sierra de Mijas Secondary Education Institute in the province of Malaga, announced the sudden death of a 13-year-old pupil at the educational facility.

“As director, this is a statement that I should never have to make, and for which I do not know if I am prepared. But it is my duty to inform you that this morning there has been a tragic event, with the death of a student”, read the statement.

According to sources of laopiniondemalaga.es, the teenage boy was in the playground with the rest of his classmates at the time of the incident. He allegedly fainted without prior warning.

Two teachers immediately rushed to attend to him, using the facilities’ defibrillator to perform cardiopulmonary rehabilitation manoeuvres. Their action did not work, and the young boy passed away.

This incident has of course caused great commotion among his friends and throughout the educational community of the IES Sierra de Mijas. Its director has reported that for the next two days, this Tuesday, March 29, and Wednesday 30, the facility will remain open at its regular hours, but the planned subjects will not be taught.

The school principal expressed his deep sorrow at the sudden death of this student and explained that during these two days they will organise activities to accompany the family and classmates at this difficult time.

“We will count on the psychological assistance of the Provincial Delegation, the Guidance Department, the Team of the Coexistence Classroom, and all the teachers who are in the appropriate conditions for this purpose”, added Francisco Zafra Machuca.