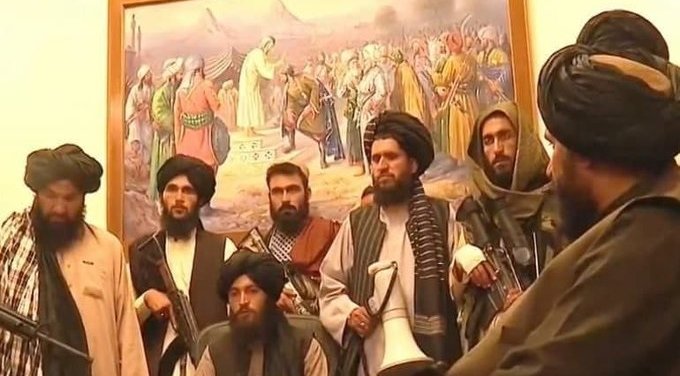 The hard-line Taliban government in Afghanistan has moved to impose more control over employees and the population as it enforces beards and the wearing of loose full coverage clothing, as well hats or turbans.

Sources have told Reuters that the Ministry for the Propagation of Virtue and Prevention of Vice begun patrolling government offices on Monday March 28th, checking to see that employees were in compliance with the new rules.

According to the sources men have been told not to shave or trim their beards and to wear local dress that its modest, that is a long loose top over long trousers along with a hat or turban. They have also been told they need to pray at the correct time or be faced with dismissal.

The news comes a day after the government ordered parks to be segregated by sex with woman only allowed to enter three days a week and men the other four days. The restrictions apply to families as well meaning that that even married couples and young girls and boys cannot accompany parents of the opposite sex.

Last week the Taliban banned women from taking flights without a male chaperone as well as failing to open girls’ schools as promised, after these were closed earlier in the month.

The Taliban have repeatedly claimed that they had moved on from the draconian rules enforced when last in power (1996 – 2001), however their actions have proven the opposite resulting in strong criticism locally and internationally.

The U-turn on schools prompted the US government to withdraw from talks with the financially strapped country, with western sanctions having brought the country to its knees.

Whilst the Taliban enforces beards, loose local clothing and restricts the movement of females, the chances of reaching an agreement with the international community remain remote according to experts.