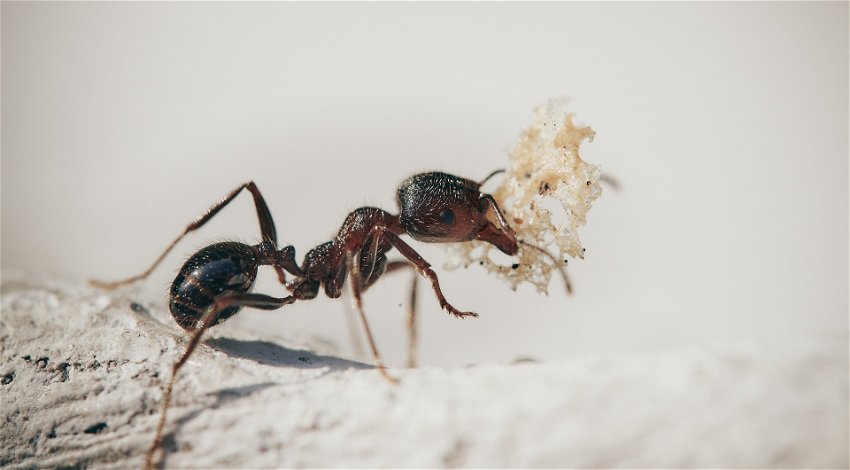 Researchers at the Institute of Evolutionary Biology (IBE) in Barcelona, have identified an invasive species of ant known as the Asian Needle Ant  (Brachyponera chinensis) for the first time in Europe.

The Asian Needle Ant poses a threat to indigenous ants, as well as causing allergic reactions to humans with its sting.

The ant in question is a male specimen, measuring four millimetres and was found in Naples Italy, by Vincenzo Gentille, an amateur entomologist on July 3rd 2020. It was only latterly through the use of DNA barcoding that a team of researchers at the IBE, led by Mattia Menchetti and Roger Vila, confirmed that it was indeed an Asian Needle Ant.

Menchetti explained: “Using DNA barcoding we can identify any sample, which is useful both in basic science and in the control of invasive species, pests, the illegal trade of species, in forensic analysis, etc.”

This confirmation raises concerns for the indigenous population of ants found in the Iberian Peninsula, as well as for its natural habitats and ecosystems.

The ant, which originates in China, Taiwan, the Korean Peninsula and Japan, has expanded greatly in the last 80 years. It was first reported to be in the United States in 1930, where it is now found in 17 states and has had a negative impact on indigenous ants.

“It’s an invasive species which is causing important ecological and health problems in the US and whose could have effects in Europe could be comparable to those of the Asian wasp or the Argentinian Ant” warned Vila.