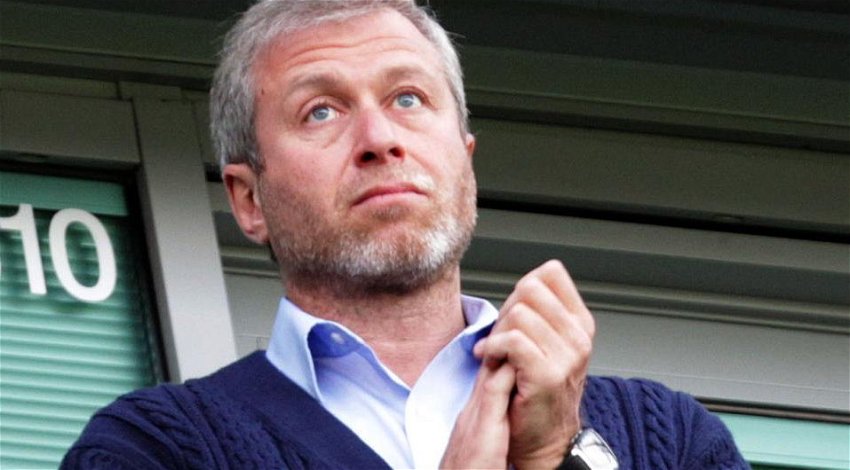 Could Abramovich's poisoning be due to confrontation with Putin? Source: Twitter

Roman Abramovich has been pictured looking dishevelled and anxious at times with sources saying this could be down to his new status as an international pariah, however with new claims of his poisoning could it be down to his confrontation with Putin?

According to a report in the Mirror, whilst Abramovich was moving publicly to transfer ‘stewardship and care’ of the club to its charitable foundation behind the scenes a chilling confrontation was being played out.

Within 48 hours of the war breaking out Abramovich, Jewish and with a mother born in Ukraine, was included at the top table of international diplomacy between Russia and the Ukraine.

His spokesman claimed he “was contacted by the Ukrainian side for support in achieving a peaceful resolution and has been trying to help ever since,” however the Kremlin has declined to comment.

Abramovich’s ‘advocacy’ has been confirmed by the head of Ukrainian President Volodymyr Zelensky’s party, but said that he had ‘no idea who invited him’.

Some sources have suggested that Ukrainian officials had sought out a Russian-speaking Jew to act as an intermediary, whilst others say he was the only Russian figure to offer to help.

The oligarch’s involvement had previously been met with enough warmth for Mr Zelenksy to call Joe Biden to request that the US President hold off on sanctions so Abramovich could continue to play a role negotiating a deal.

But last week, Abramovich presented Putin with a note from Mr Zelensky outlining his terms for peace. Sources close to the oligarch say the Russian president’s response was to: ‘Tell him I will thrash them.’

Abramovich later experienced symptoms consistent with poisoning, along with other negotiators, including red eyes and peeling skin. Bellingcat, an open-source intelligence group, has confirmed that the symptoms suggest poisoning although US intelligence disagree.

The finger has been point at hard-liners in Russia who are thought to ant ot derail the peace process, but could the confrontation between the ex-KGB man, Putin, and Abramovich have resulted in a warning being given.

Abramovich is clearly under strain, recent pictures show a man under pressure as his international image falls to new lows and the war in Ukraine continues.

US intelligence sources say that whilst Abramovich has access to Putin, they doubt how much influence he has over the dictator. The events over the last few days do pose the question whether Abramovich’s poisoning could be a warning that is due to his confrontation with Putin.