Election results offer a glimmer of hope in Zimbabwe 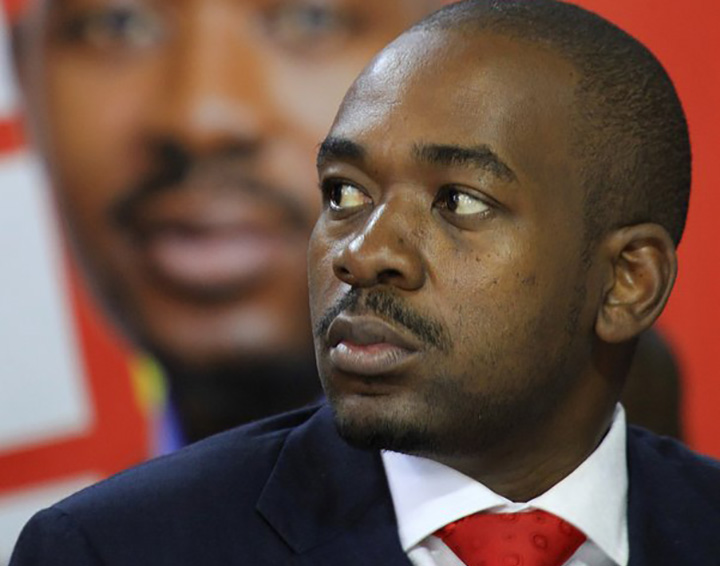 Nelson Chamisa, the leader of the main opposition in Zimbabwe, expressed a glimmer of hope on Monday March 28 that his party will win next year’s general election. This follows his securing two thirds of the seats in the weekend’s elections, the first time the ruling party has been defeated since the country’s independence in 1980.

Winning against all the odds and in a climate of intimidation, electoral fraud and fear he said: “We have done it country-wide.”

Chamisa whose Citizens’ Coalition for Change (CCC) party was formed just three months ago when it split with what was the largest and most credible rival to the ruling ZANU-PF – the Movement for Democratic Change Alliance.

CCC won 19 of the 28 contested parliamentary elections brought about by members being recalled, the deaths and reassignment of some of the incumbents.

The party also won 75 of the contested 122 municipal seats.

Chamisa spoke of the difficulties they encountered being barred by the police from holding some of their campaign rallies, saying: “You know we had a lot of challenges.

“There was violence. We even lost one of our members. Some of our supporters were beaten and many others injured.”

He said despite the odds the party would win next year’s presidential and parliamentary elections.

“There is nothing that will stop us from forming the next government,” he said, admitting the electoral commission – perceived by critics to act in the interests of the ruling party – needed to reform.

Citing problems around voter registers, violence and intimidation, he said, “Yes, we had a landslide but that does not move away from the fact that elections in this country need fundamental reforms.”

The by-elections were seen as a key test for President Emmerson Mnangangwa’s ruling party ahead of next year’s general election in the former British colony.

The importance of the weekend’s wins offer a glimmer of hope in Zimbabwe, a chance to finally walk away from the Robert Mugabe legacy and at a time when the world has its back turned given events in Ukraine.