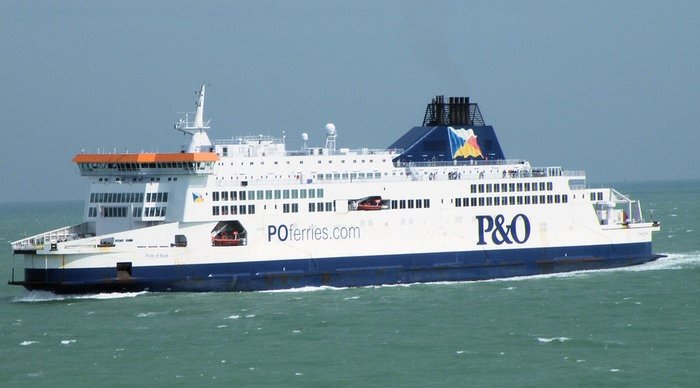 The Government was found to have ‘not moved sufficiently quickly’ in protecting sacked crews from P&O’s ‘noxious business practices’. This decision was reached by a joint evidence session by the Transport and BEIS select committees.

As the MP’s letter states, “P&O Ferries broke the law, it or other companies may do so again. The government should prosecute P&O Ferries and remove its licence to operate in the UK”. Some labelled last Thursday’s action by the ferry company as ‘appalling’.

One of the witnesses who appeared at the hearing last Thursday 24, was Peter Hebblethwaite, the CEO of P&O Ferries. During the session, Mr Hebblethwaite has been accused by several MPs of “flaunting his contempt for the law”.

They also claimed he was “not a fit and proper person” to run P&O, while demanding he be “struck off as a company director”. Hebblethwaite had even admitted that by dismissing workers without consultation, P&O had knowingly broken the law. This move was planned as a cost-cutting method to bring in cheaper crew members from an agency.

Andy McDonald MP, a member of the Business Energy and Industrial Strategy committee, called P&O’s action a ‘disgrace’, and said, “I want to make sure that P&O suffer the consequences of their illegality, and that the chief executive suffers the consequences”.

Early this morning, Grant Schapps contacted P&O, offering them ‘one further opportunity’ to reinstate all its crews. If not, he said the government could be forced to make them do so. He added that the company’s plan to pay its workers less than the minimum wage would be blocked, as reported by itv.com.