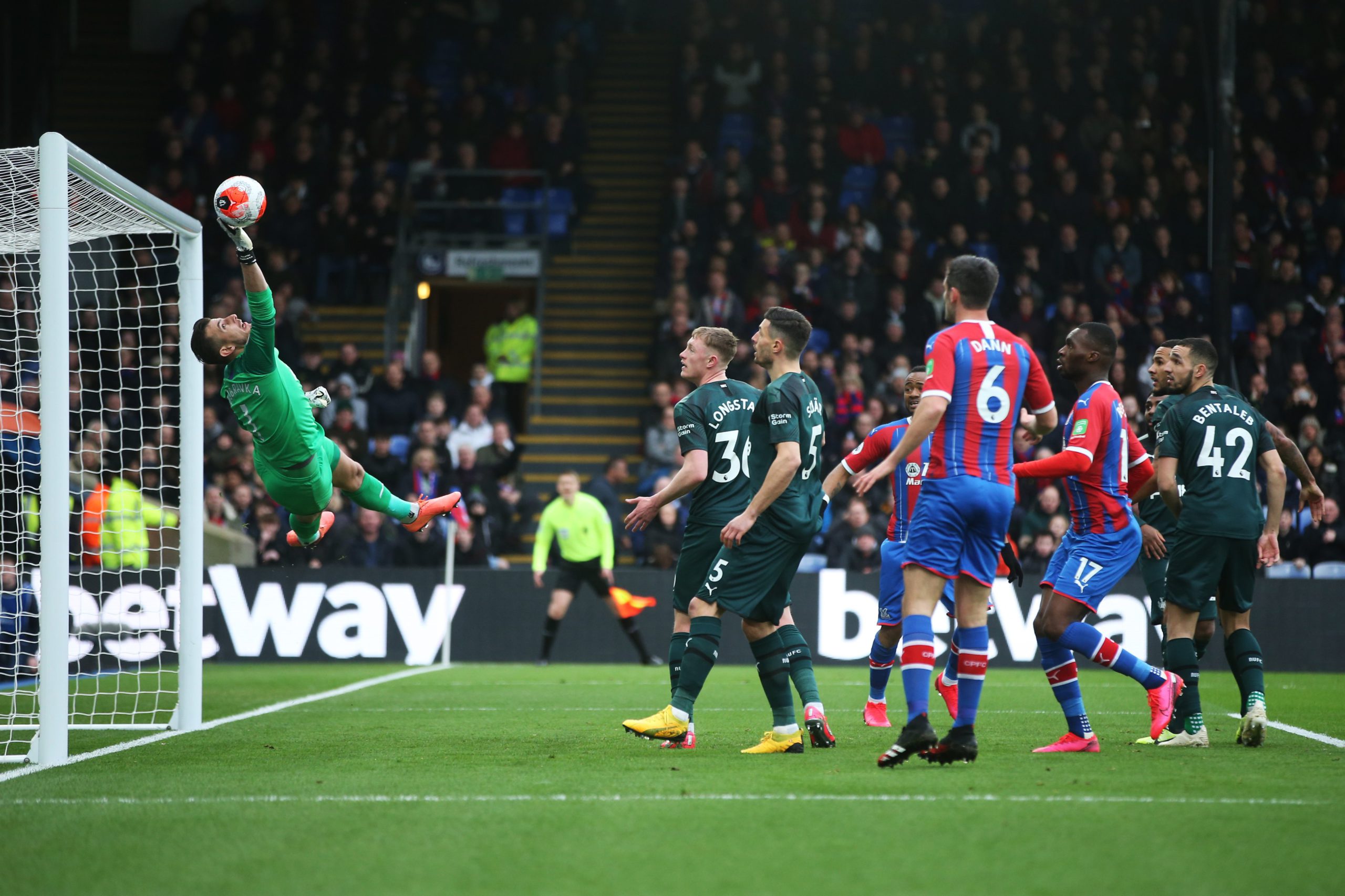 A current Newcastle United star has reportedly been diagnosed with a heart condition.

CURRENT Newcastle United goalkeeper Martin Dubravka has reportedly been diagnosed with a heart condition, which if true could place his future in the game at risk.

Dubravka was due to line up for the Slovakian national side against Finland on Tuesday, March 29, however, had to withdraw from the squad after being ‘diagnosed with angina’ – a potentially serious heart condition that restricts blood flow to the heart muscles.

His health scare was revealed by Slovakia’s head coach Stefan Tarkovic, who told national outlet futbalsfz.sk: “I am very sorry that two more players have to leave [the squad].

“He is in isolation and will definitely not be part of the team in Norway and Finland. Ivan Schranz came together with an untreated member after a club match with Linz.

“Since he still doesn’t have it right, after talking to the doctors and the player, I decided that he wouldn’t travel with us and return to the club. Instead of Martin Dúbravka, I called František Plach and Ivan Schranz will be replaced by Erik Jirka.”

However, the goalie’s angina diagnosis, reported by caughtoffside.com, has since been denied by several news outlets, suggesting that Tarkovic’s words were ‘mistranslated’.

ChronicleLive has reported that the 33-year-old will in fact miss Slovakia’s friendly against Finland due to an infection, a report reiterated by NewcastleWorld.

Dubravka was not included in Slovakia’s matchday squad for their 2-0 defeat to Norway on Friday, March 25 and is now a doubt for Newcastle’s trip to Tottenham on April 3.

The Slovakian has played a pivotal role in Newcastle’s revival under boss Eddie Howe since returning from a foot injury, which he suffered in the defeat at Arsenal in November.

Following his return to action, the goalkeeper was quizzed by NUFC TV on whether he was back to his best form.

“I hope people can see that as well because I have been working hard to be back.

“Obviously I’ve been through a tough time which wasn’t easy to get me back on the pitch. I’m happy I am now, and I can be focused on enjoying myself on the pitch and even more with the good run we are on now.”