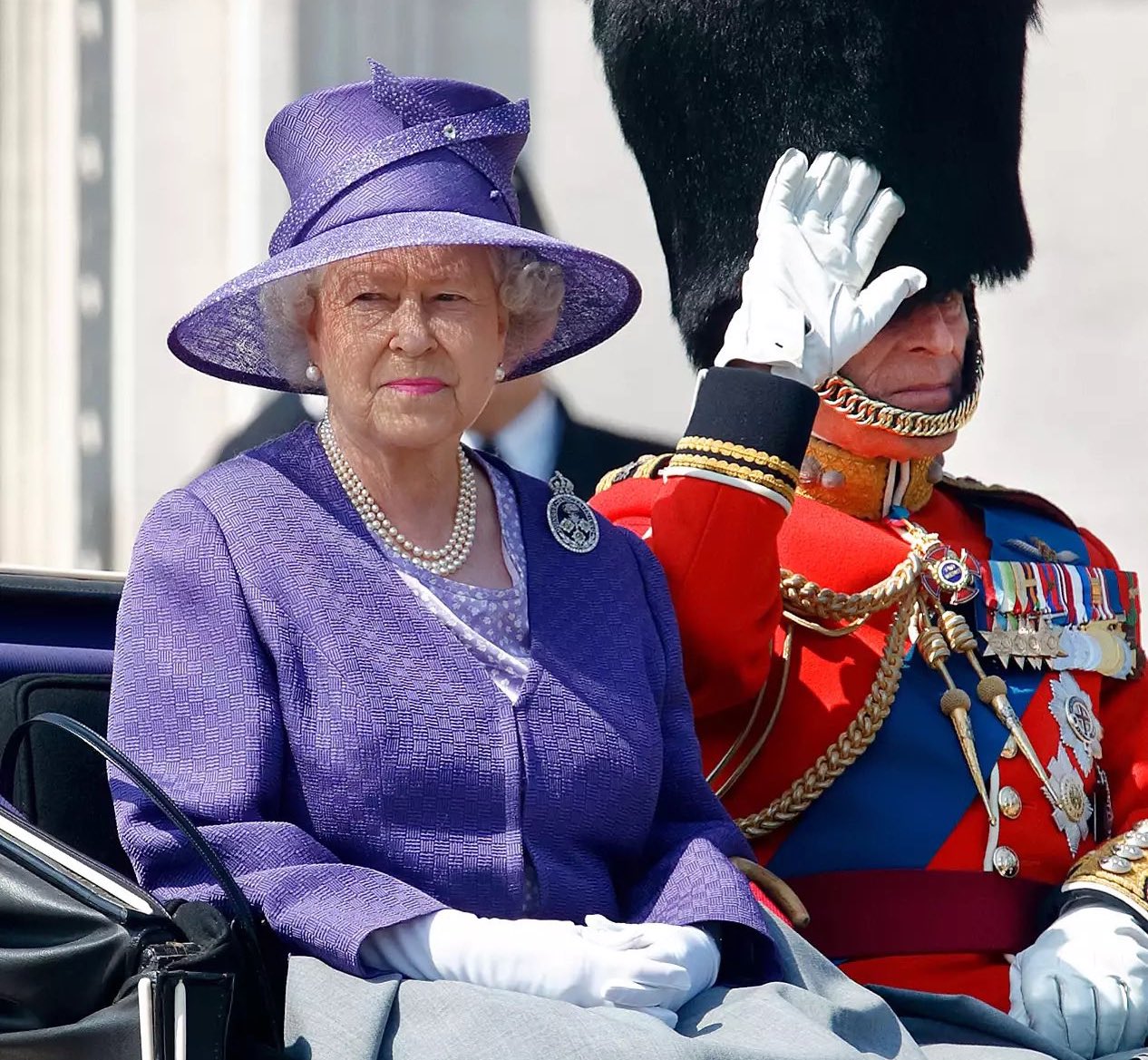 The Queen will attend Prince Philip’s memorial service despite her health reportedly deteriorating.

THE Queen WILL attend Prince Philip’s memorial service on Tuesday, March 29 despite her health reportedly deteriorating.

In what will be her first public engagement since February 5, the Queen of England, who has faced numerous health scares recently including a battle with Covid, has insisted that she was determined to make it to the service, according to reports.

Buckingham Palace confirmed the Queen is currently intending to lead her family in honouring the Duke of Edinburgh at Westminster Abbey, as reported by the Mirror.

A Buckingham Palace spokesman said this morning: “The Queen is currently intending to attend the service this morning.”

The Mirror noted that while plans could still change before the start of the service at 11.30 am, preparations had begun to welcome the monarch at the service.

It is not yet known if the Queen will attend the memorial on foot, in a wheelchair or if she will already be there when guests arrive.

Rumours intensified last week that the royal was struggling to walk on her own and could need the use of a wheelchair to attend her late husband’s memorial at Westminster Abbey, if she was able to attend at all.

The Sun reported that she told a visitor at Windsor Castle: “As you can see, I can’t move” and has been allegedly been seen using a walking stick over the last six months.

Reports of a ‘military-style’ operation to get the Queen to the service were also reported last week.

On March 21, reports suggested that the 95-year-old could be flown by helicopter from Windsor Castle to Buckingham Palace before being driven from the Palace to Westminster Abbey, with the entirety of Dean’s Yard sealed off to stop the press from taking photos of the ageing monarch.

Six-foot privacy screens or a football-style tunnel were also being looked at as possible ways to block photographers, the Sun reported at the time.

Ingrid Seward, who is editor-in-chief of Majesty Magazine, told the Sun: “Understandably, the Queen doesn’t want to be seen in a wheelchair.

“But as the Head of State and someone who wants to be seen and needs to be seen, she might concede to a wheelchair. The best way of doing that is to make sure there are no photographs taken.”

She added: “She would really hate to miss it. It is a headache for her staff as it would be difficult for anyone of her age who suffers mobility problems. It would be a painful process for her.”