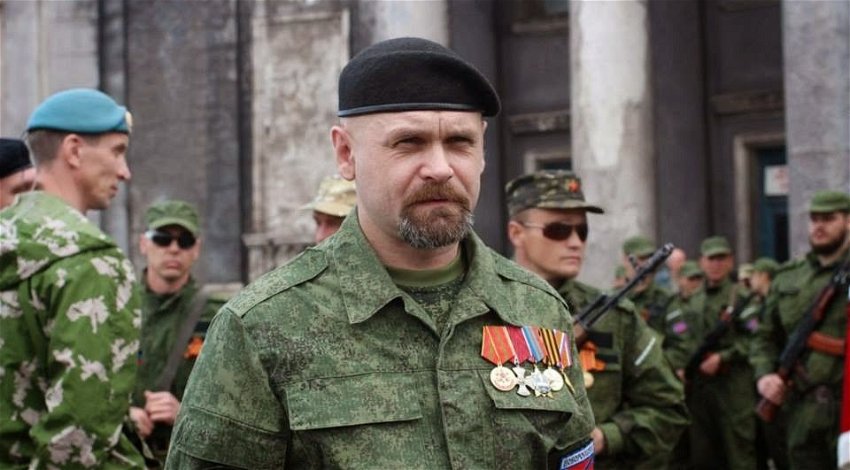 In the clearest sign yet that Russia is scaling back its invasion of Ukraine, Russia drops its key demand that Ukraine be “denazified” on the same day that Russian backed separatists in the Donbas region called the invasion a mistake.

Amongst Russia’s key demands were for the country to be “denazified”, a statement that is widely understood to mean a regime change with the country wishing to install pro-Russian leaders.

According to the Financial Times who have spoken with four people briefed on the ongoing talks, that red line has been dropped and that the country would drop its opposition to Kyiv joining the EU if it abandoned efforts to join NATO.

According to those same sources, Russia keeps moving the goalposts changing both its military pressure and demands almost daily.

Russia’s invasion of Ukraine is ‘a mistake’

Alexei Alexandrov, one of the leaders that rejected Kyiv’s rule and who was instrumental in creating an autonomous pro-Moscow territory in Ukraine’s eastern Donbas region in 2014, has said that the invasion was a mistake.

In an interview with Reuters Mr Alexandrov said: “All this could have been resolved earlier, mainly through diplomatic means and perhaps an insignificant use of force. But that was not done, and that is a mistake on all sides.”

He also claimed that Russia had failed grasp how to deal with Ukraine and that: “Moscow’s reaction was always late, and never got to grips with the situation.

“That was a mistake, and we are reaping the consequences now in blood, and multiple victims on both sides.”

He also shared with the news agency, his doubts over whether Russia had the resources to bring the whole of Ukraine under its control, adding that the long-term outlook for the Donbas was also unclear.

As Russia drops its key demand there is a glimmer of hope that peace could be negotiated, particularly given that those separatists who Russia has claimed they are helping with the invasion, have called it a mistake.