To weigh or not weigh, that is the question 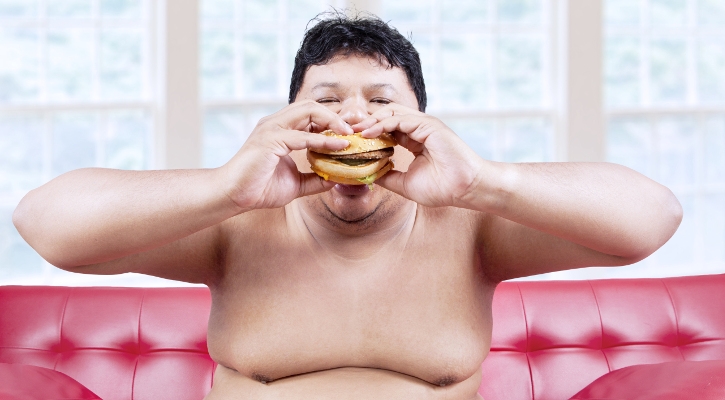 To weigh or not weigh, that is the question

Obesity Action Scotland commissioned Ipsos to ask Scottish parents the question “to weigh or not to weigh”, as concerns about childhood obesity grow.

More than 1,000 parents were asked their views on whether children should be weighed in school as part of its to fight the growing problem. Just over half the parents expressed support for the idea while a third expressed opposition citing mental health and well-being concerns.

Parents of younger children were according to the study more likely to support weight measurement in schools, with two thirds of the parents of five to eight-year-olds supporting the idea. By comparison only half of the parents of 15 to 17-year-olds thought it would be acceptable.

Those that expressed opposition to the idea also felt that it was not the government’s place to weigh children (23 percent) while a further 10 percent felt that it would lead to unsociable behaviours like bullying. .

Eating disorder charity Beat believes children being weighed in school increases the risk of developing eating disorders. Their Director of External Affairs Tom Quinn said it makes children anxious, regardless of whether or not they have an eating disorder, and called for the practice to be scrapped.

He said: “Weighing children in schools exacerbates the risk of developing an eating disorder, particularly if it is done irresponsibly, as a negative experience can trigger disordered eating patterns.

Quinn added that he felt health boards needed to be given guidance on weighing children in a sensitive way, or for the practice to be scrapped.

The Scottish Government Diet and Healthy Weight Delivery Plan states: “To make progress on our national ambition and reduce health risks in later life, it is essential that [children], and their families, are well supported to achieve a healthier weight.

“We therefore need to have the means to monitor weight from birth through to adolescence, and to offer families appropriate support.”

The age old question of to weigh or not to weigh kids in school remains unresolved, with only a small majority in favour of the idea.

Eating disorder charity Beat can be contacted on 0808 801 0677 or at beateatingdisorders.org.uk.