US to target Russian warfare capabilities 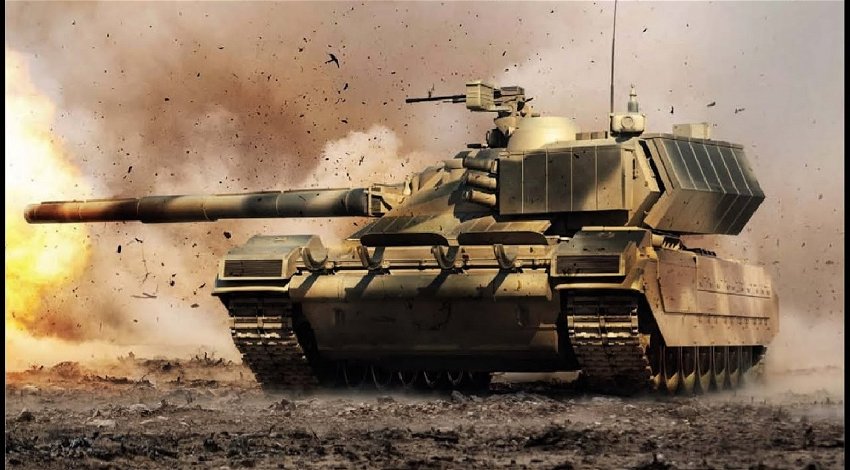 Sanctions implemented by the US have targeted a wide variety of individuals and businesses including defence, but the super power has announced that it is to go further as it targets Russian warfare capabilities.

According to the text of a speech to be delivered at Chatham House think tank in London on Monday March 28 by Deputy Treasury Secretary Wally Adeyemo, he said: “We are planning to target additional sectors that are critical to the Kremlin’s ability to operate its war machine.

“The goal is to undermine Russia’s ability to build and maintain the tools of war.

“In addition to sanctioning companies in sectors that enable the Kremlin’s malign activities, we also plan to take actions to disrupt their critical supply chains.”

US Secretary of State Antony Blinken had already said that Washington would continue to target companies that supply Russia’s defence equipment, as well as targeting Russian suppliers.

Adeyemo was not specific as to how the US intended to further disrupt Russia’s warfare capabilities beyond imposing trade and financial sanctions. It is understood that these efforts will be undertaken with in coordination with allies and other countries implementing measures against the Kremlin.

He said: “Now that our actions have blunted Russia’s ability to use its central bank assets to prop up its economy and fund Putin’s brutal war, we are going to increasingly focus our efforts on going after industries that are critical to Russia’s ability to project power.”

The announcement by Adeyemo would suggest that the US is to target Russian warfare capabilities in the long run, working to limit the country’s ability to rage war in the future.