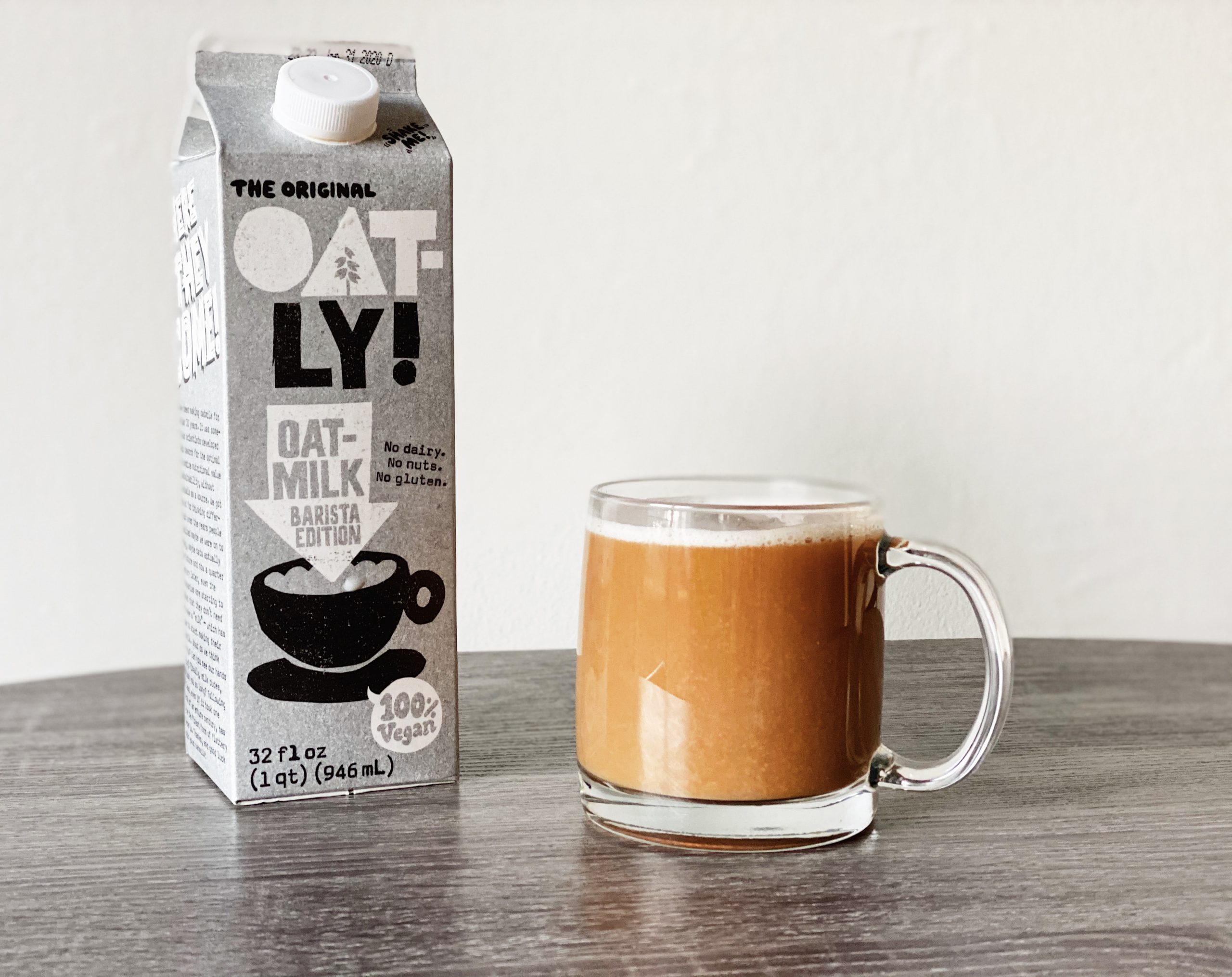 TOP German football club VfL Wolfsburg bans cow’s milk from the club, according to a statement released by the Bundesliga side on Tuesday, March 29.

VfL Wolfsburg will ban cow’s milk from its refrigerators from April and will instead be serving oat milk to employees, the team and the fans after partnering up with Swedish oat milk company, Oatly, in a bid to “shed the spotlight on a more climate-friendly, sustainable way of eating and expand the range of plant-based products at the club.”

“Oatly, a company based in the Swedish city of Malmö, has been appointed as VfL Wolfsburg’s new strategic partner with immediate effect and will support the Wolves in paving the way to a cow’s milk-free future,” a club statement read.

“As part of the club’s Race to Zero initiative, Oatly’s oat-based drinks will replace traditional cow’s milk beverages at VfL Wolfsburg from April 2022.

“After all, oat drinks have a generally smaller climate impact than conventional cow’s milk,” the statement continued.

“We’re delighted that we’ve been able to win over a company as inspiring as Oatly, whose products and values are an excellent match for our Wolves,” said VfL managing director Michael Meeske.

“Through our ‘dairy-free VfL’ campaign, we’re both setting an important example of how easy it can be to make a small contribution to a more sustainable future. Our fans and partners can look forward to exciting projects with Oatly and we’re excited about progressing side-by-side in the coming years.”

Oatly, which is known worldwide for its plant-based alternatives to milk, ice cream, cooking products and spreads, all of which are oat-based, will replace pure cow’s milk at the Volkswagen Arena and AOK Stadium premises from April onwards.

“This applies to staff, team catering and matchday catering, as well as Playce 97 and the Playce Lounge. The game against Arminia Bielefeld on April 9 will be the first opportunity for stadium goers to try the new products, which will be available to fans at no additional cost,” the statement read.

“We’re thrilled that the club has decided to make not only the stadiums dairy-free, but the teams as well. This sends an important message to the football world and the general public. Following in the footsteps of SV Babelsberg 03, a Bundesliga club has now finally committed to a more climate-friendly diet without cow’s milk, which makes us particularly proud.”