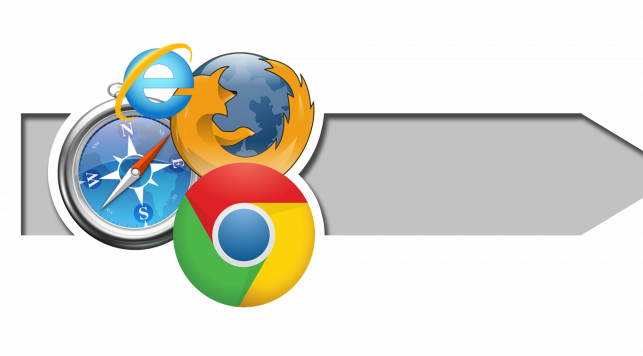 Microsoft and Google have issued an urgent alert for users to update their Edge and Chrome internet browsers after it became known they have a vulnerability that will allow them to be hacked.

As has been the case before, both companies have remained tight lipped about what the issue is and how susceptible the browsers are to being hacked.

Microsoft simply said on their webpage: “Microsoft is aware of the recent Chromium security fixes. We are actively working on releasing a security patch.”

Similarly information from Google has been scant with the company advising users to update their browser as soon as possible.

Security patches are released regularly by both companies however this one seems to have caught them by surprise, with IT experts saying it is unusual for single patches to be released by either company nowadays.

A report in the Sun suggests that the weakness in the system is to do with the JavaScript engine that powers Chromium, an open-source codebase for web browsers used by Google Chrome and Microsoft Edge.

The war in Ukraine and the resulting sanctions have seen the incidence of computer hacks rise according to reports on news sites around the world. That has made protecting digital profiles even more crucial, with experts saying even the good work that computer hackers anonymous are doing to disrupt the Russian war effort, will have unintended consequences that could affect home, business and government computers.

In updating your browser it is crucial that you make sure your virus software and firewall are working as intended, plus beware Microsoft have a tendency to change other settings when you update the browser including altering your default settings.

The large software companies have a tendency not to warn you that you need to Google Chrome and Microsoft Edge when there are security vulnerabilities like a hack, relying instead on automatic updates and users to ensure that they have the latest version.

Finally, make sure your update your software as soon as possible.