“I would have sued Smith for 200 million dollars” 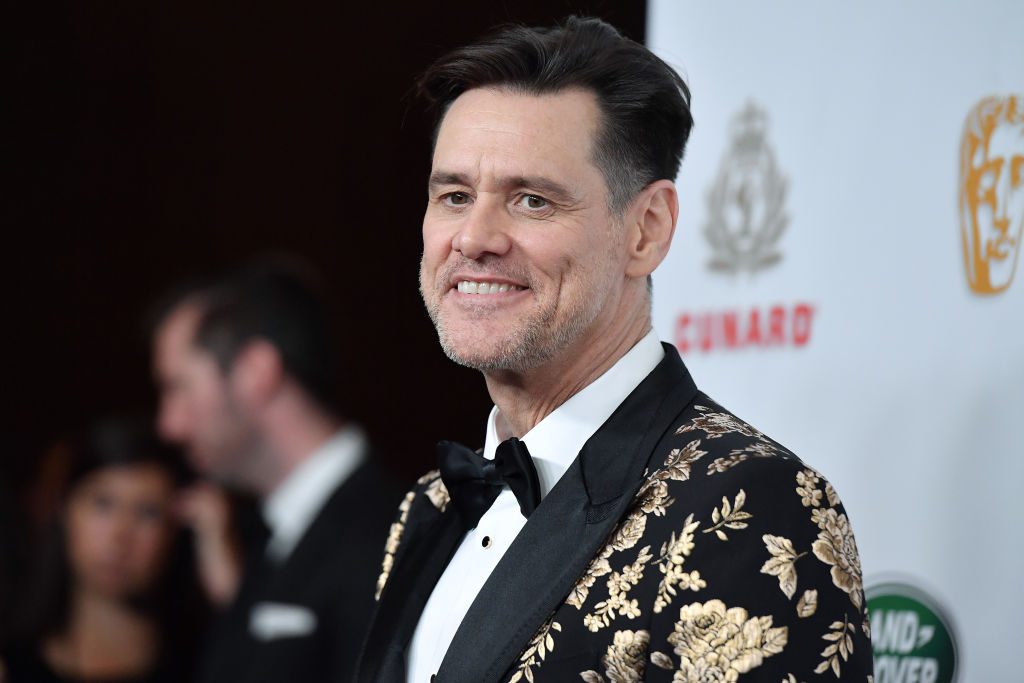 "I would have sued Smith for 200 million dollars" Source: Wikimedia

The much publicised “slap” at the Oscars has been met with silence from most actors, however Jim Carrey has broken his saying: “I would have sued him (Smith) for 200 million dollars”.

Carrey, who has suffered his fair share of mental health issues and tragedies, has come out from the shadows to express his shock and disappointment.

In an interview on CBS’s This Morning show, he took a swipe at the movie industry establishment saying: “I felt sick when I saw that they applauded him. Hollywood no longer has character, it really is a symptom that we are no longer the club that was cool.”

Carrey believes that Will Smith should’ve been arrested for the minor assault and that Chris Rock should’ve filed a formal complaint.

He went further saying: “I would have announced the following morning that I was going to sue Smith for 200 million dollars. That video is going to be there forever, it is going to be omnipresent.

“That insult will last a long time. If you want to shout from the audience or show your disapproval or something on Twitter, but you have no right to go on stage and punch someone in the face because they said things that you don’t like.”.

Carrey disagreed with the interviewer who said that: “It (the incident) didn’t escalate, it came out of nowhere and that can only be because Smith has some pent up frustration.”

The actor said he has nothing against Smith, who took the Oscar best, saying: “He has done great things, but what he did was wrong. He ruined the moment for all (the guests).

Many people have worked very hard to get to the Oscars, and to receive their award for the work they did. It was such a selfish moment in which he ruined it for everyone else. I would have sued him for 200 million dollars.”