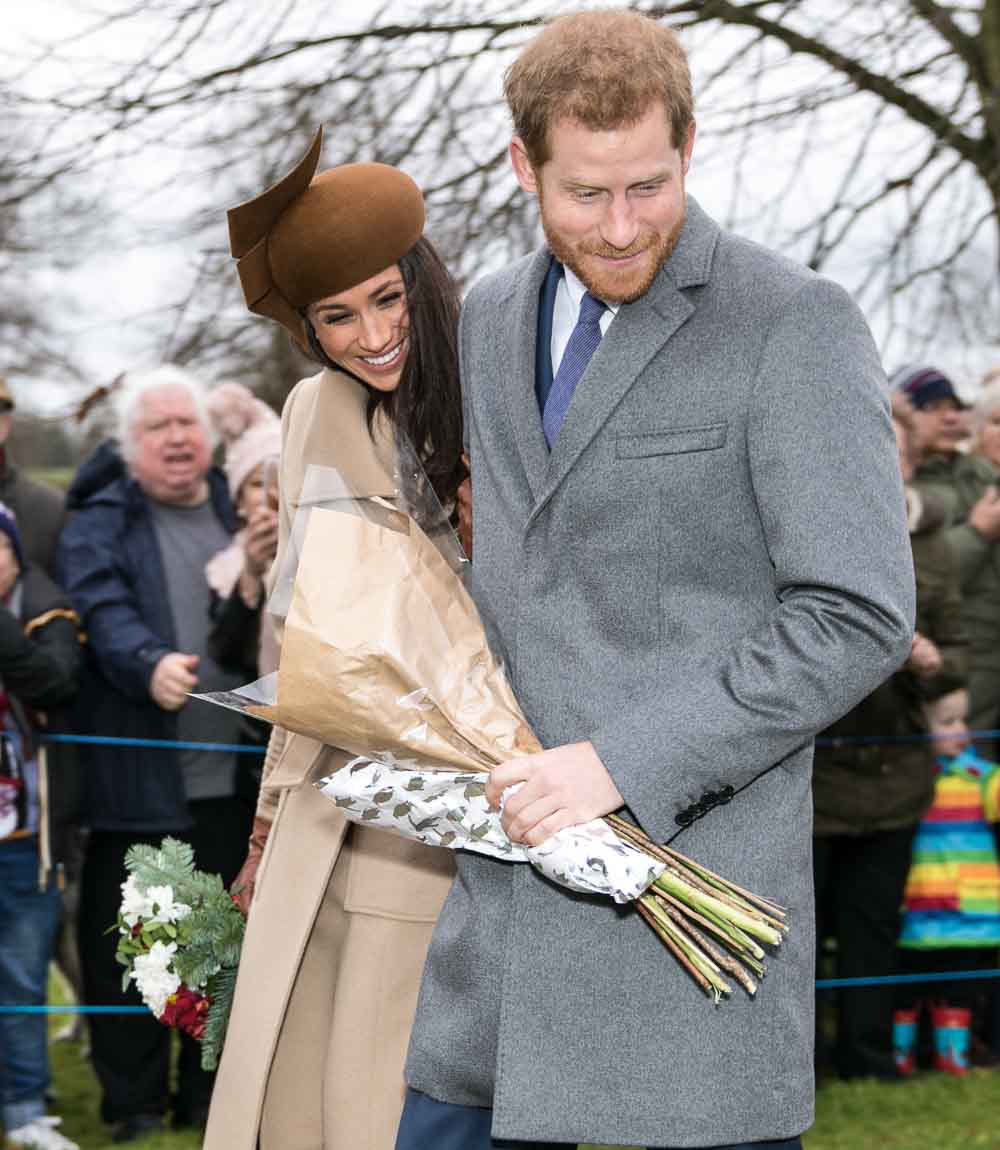 Meghan Markle allegedly went on 13 holidays despite claiming she had been forced to hand over her passport by Royal Family.

In the infamous Oprah Winfrey interview, Meghan Markle said that she had given up her passport as well as other documents when she became part of the Royal Family.

This statement was given during her and Prince Harry’s Oprah Winfrey interview in March 2021. The same interview in which they claimed a Royal Family member had made inappropriate comments regarding their son Archie’s skin colour.

In regards to her handing over of her passport and other documents, Markle said the following:

“You couldn’t just go. You couldn’t. I mean, you have to understand, as well, when I joined that family, that was the last time, until we came here, that I saw my passport, my driver’s licence, my keys. All that gets turned over. I didn’t see any of that any more.”

This was later contradicted in a report published by The Sun after the interview, which alleged that Meghan visited 13 countries before her separation from the Royal Family. This report claims that this is evidence that Meghan must have had access to her passport otherwise such travel would have been impossible.

The article said: “ Royal sources have explained that Meghan’s passport was to be safeguarded so that it did not fall into the wrong hands. But she still would have had access to it for her holidays”

In addition to Royal tours, Meghan and Harry visited other countries such as Holland, Canada, the US and Italy after their marriage.