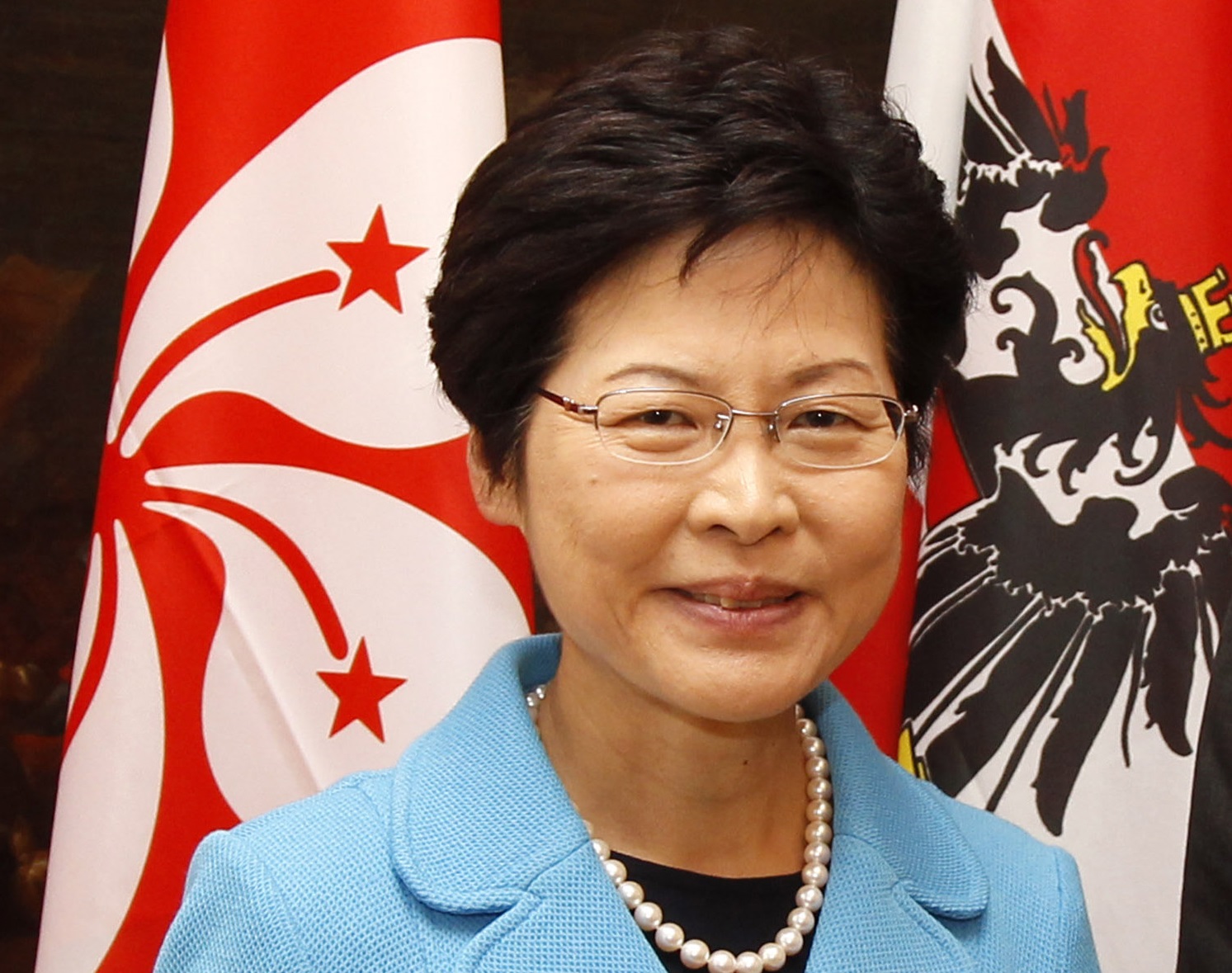 When Hong Kong was handed over the China it was agreed that senior British judges would continue to sit on the highest court, but a statement from the UK on Wednesday March 30th said a number would resign.

UK judges have sat on the bench since 1997, but those resigning said that the ongoing threat to civil liberties made their role Hong Kong’s Court of Final Appeal untenable.

The Hong Kong Court of Final Appeal hears many of the territory’s highest profile cases, often ruling on key questions over civil and political liberties.

Hong Kong’s Chief Executive Carrie Lam has responded with “regret and disappointment” to the resignations, however the UK government has said that it supports the decision, and says the situation in the territory has now reached “a tipping point”.

Following a crackdown on those looking to push a democratic solution in Hong Kong, the Chinese government introduced a national security law that curtailed freedom of speech and made it easier to punish protesters in Hong Kong.

As a result UK Supreme Court President Lord Robert Reed said he and Lord Patrick Hodge were resigning from the court.

Lord Reed said: “The judges of the Supreme Court cannot continue to sit in Hong Kong without appearing to endorse an administration which has departed from values of political freedom, and freedom of expression.”

Liz Truss, the UK’s Foreign Secretary, said that the continued participation of top British judges was tantamount to legitimising oppression.

Continuing she said: “We have seen a systematic erosion of liberty and democracy in Hong Kong.

“Since the National Security Law was imposed, authorities have cracked down on free speech, the free press and free association.”

The introduction of the law has created tensions between the UK and China, with the UK saying that the 2020 law is in breach of the agreement under which Britain handed over the territory to China in 1997.

However China disagrees saying the law is needed to bring stability to Hong Kong after mass pro-democracy protests in 2019, and on Wednesday a Chinese government spokesperson said it “strongly deplored” the judges’ decision to quit the court.

The spokesperson said that the territory is governed according to the rule of law and criticised the UK for its “attempts to maliciously vilify China’s policies for Hong Kong”.

Lam has used the resignations to say that the UK has effectively ended the agreement, at the same time pushing back on the criticisms of the national security law.

She said: “We must vehemently refute any unfounded allegations that the judges’ resignations have anything to do with the introduction of the Hong Kong national security law or the exercise of freedom of speech and political freedom.”

The agreement between the two nations was designed to ensure that the common law tradition under British rule was maintained, with a Hong Kong government spokesperson saying: “We could find no substantiation or evidence to justify sweeping statements accusing the Hong Kong administration of departing from the above fundamental rights and freedoms.”

Non-permanent judges from Canada, Australia, and New Zealand also sit on the court, as well other judges with British nationality. The six remaining judges will not be withdrawn by the British government, who have said it is up to them whether they wish to continue to resign as their colleagues have.

Hong Kong pro-democracy activist Nathan Law, told the BBC: “All judges from democratic countries who still are sitting in Hong Kong’s court should resign in order to reiterate the fact that rule of law in Hong Kong is severely damaged under the national security law.

“The national security law has given the Beijing government a convenient legal weapon to prosecute democratic campaigners and criminalise free speech.”

Law, who the Chinese foreign ministry describe as a “criminal suspect”, said he welcomes the news that the top UK judges resign but that it is too late and they should’ve left the highest court at the time the crackdown occurred.