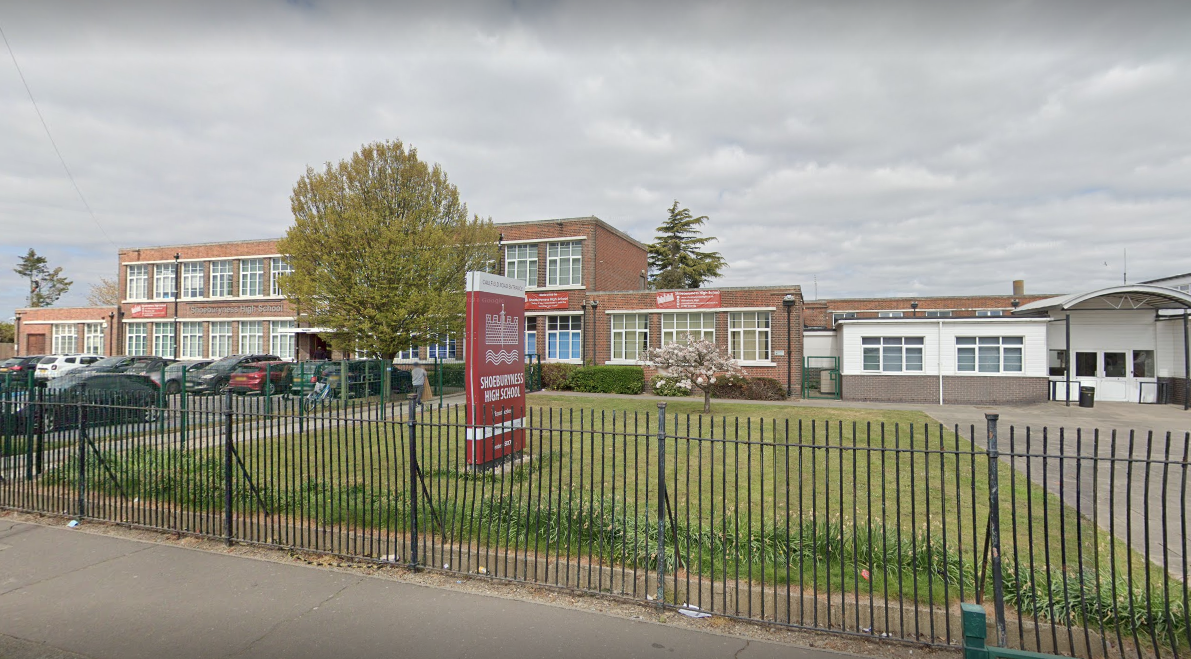 A young boy dies of a suspected ‘heart attack’ at a UK school and tributes continue to pour in from friends and well-wishers.

A YOUNG boy – aged between 11 and 12-years-old – died of a suspected ‘heart attack’ at school in the UK on Monday, March 28, in a tragic incident being investigated by Essex Police, as tributes continue to pour in from friends and well-wishers around the world.

The boy collapsed during lunchtime at Shoeburyness High School in Essex and despite two ambulances, three ambulance officers and Essex and Herts Air Ambulance being dispatched to the scene, the year 7 pupil died a few hours later, as reported by the Sun.

A spokesman for the academy-run school said on March 28: “At lunchtime, there was a medical issue that involved one child; no other individuals were involved.

“The ambulance and air ambulance service supported the child and were assisted by the police who then remained on-site as part of their protocol and to support staff and students.

“We can confirm he has sadly died and out of respect to the family, we will not be commenting further at this stage.

“The school will be open on March 29 and there will be specialist support in place as children will be spoken to about the situation first thing by their tutors.”

An email distributed to councillors later said: “It is with sadness to report that a Year 7 boy was taken ill at the school today and taken away by air ambulance.

“He has apparently suffered a heart attack, and unfortunately, he has been pronounced dead.

“The school will remain open tomorrow, and we will try as far as possible to continue as normal, and we have asked for critical incident support and counselling to be made available.”

As reported by the Mirror, the unnamed boy was described as “the sweetest and most energetic person ever” by one person online.

While another wrote on TikTok: “Poor XXXX, his friends and family didn’t deserve this :(”

Local councillor Nick Ward said: “To send your child to school in the morning and then for them to not return home in the evening is tragic.

“The staff administered first aid and were very quick to respond from what I’ve been told.

“It’s a tragic event. Your heart goes out to everyone involved and the children around them.”

One person on Twitter wrote: “My heart goes out to the family, staff and children of Shoeburyness high school in Essex.

“The death of any child is heartbreaking and will have a huge impact on all within the school community.

A Facebook user said: “This is tragic, I mean how can this happen. Sincere condolences to his poor family I can’t even imagine their pain. The other children must be suffering too. Such sad news.”

“Absolutely devastating, your child goes to school as normal & this happens. Absolutely heartbreaking. Love & thoughts to the poor family and friends, such tragic news RIP young man,” another wrote.

An Essex Police spokesman said at the time: “We are currently on scene with colleagues from the ambulance service at a school in Shoeburyness, assisting paramedics with a medical emergency.

“We were called by ambulance colleagues just before 1.20 pm today following concerns for the welfare of a young person. We are treating this as a medical episode.”

The East of England Ambulance Service confirmed it had attended the scene on March 28.

“We were called at 1.16 pm with reports of a child with a medical emergency in Caulfield Road, Shoeburyness.

On March 28, Essex Police said they were treating the event as a medical episode, according to the Daily Mail.

They said: “We are currently on scene with colleagues from the ambulance service at a school in Shoeburyness, assisting paramedics with a medical emergency.

“We were called by ambulance colleagues just before 1.20 pm today following concerns for the welfare of a young person.

“We are treating this as a medical episode. Thank you for your concerns.”

District Commander Ian Hughes said: “I would like to offer my condolences to the boy’s family and we are doing everything we can to support them through this tragic and difficult time.

“Our officers remain at the school at this time to continue our enquiries.

“We will continue to investigate the circumstances of the boy’s death and will work with the school tomorrow.

“We are aware of comments on social media, and we want to reassure the local community and parents of pupils at the school, no knife was involved during this tragic incident.”

The news comes after the sudden death of a 13-year-old pupil was reported in Spain on March 28.

The teenage boy was reportedly playing in the playground with the rest of his classmates at the Sierra de Mijas Secondary Education Institute, located in the province of Malaga, when he allegedly fainted without prior warning.

Despite rescue efforts, the boy was pronounced dead at the scene.

Before that, on March 8, a 10-year-old boy was found unconscious at María de los Llanos Martínez school, located in Albacete, Spain, and despite the best efforts of the medical staff, the young boy died at the scene.

In an update on March 10, it was revealed that the young boy had suffered a cardiac arrest, which was confirmed by the Government of Castilla-La Mancha and by Blanca Fernández, the spokesperson of the Community Schoolboard.