AEMET issues alert for rare meteotsunami in parts of Andalucia 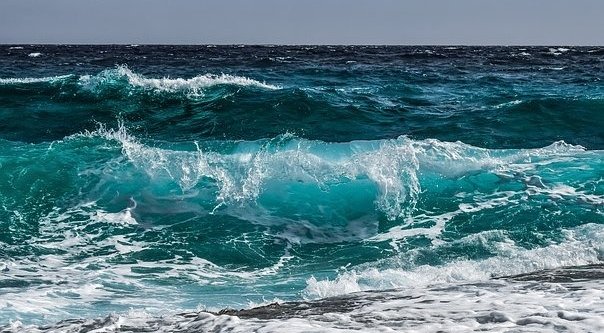 AEMET, the State Meteorological Agency, has issued an alert today, Thursday, March 31, for a possible meteotsunami in some areas of the Mediterranean, including Andalucia.

As explained by the weather experts, this phenomenon is caused by a very sudden change in atmospheric pressure. AEMET describes it as “destructive ocean waves that have the same temporal and spatial scales as ordinary tsunami waves”.

The air pushes the mass of water in the seas and oceans, in turn, generating a movement of water, in the form of oscillations in sea level. As a result, rises and falls occur in the level of the sea. This phenomenon has been recorded mostly in the Balearic islands, especially in Menorca.

According to meteorologists, this is a rare phenomenon, which scientists have only discovered in recent years. Although they have the same temporal and spatial scales as tsunami waves, they are not caused by a seismic event, but instead, by the presence of intense atmospheric phenomena.

Meteotsunamis can reach two metres in width in a few minutes. In the most common cases, the oscillations of the sea level are from 60 to 120 centimetres, with periods of 10 minutes, but oscillations of up to four metres have been reached.

Therefore, a meteotsunami consists of a strong rise in sea level accompanied by strong waves. For this reason, the AEMET has issued said alert, since later today, this coastal phenomenon will occur on the Malaga coast, as well as in Almeria, Granada, and Melilla.

With their sudden rise and fall of sea levels, meteotsunamis can cause damage to boats that are moored in ports. This occurs when the waves return with a strong intensity, resulting in significant damage to boats. Vehicles parked near coastal areas are also at risk, as reported by laopiniondemalaga.es.