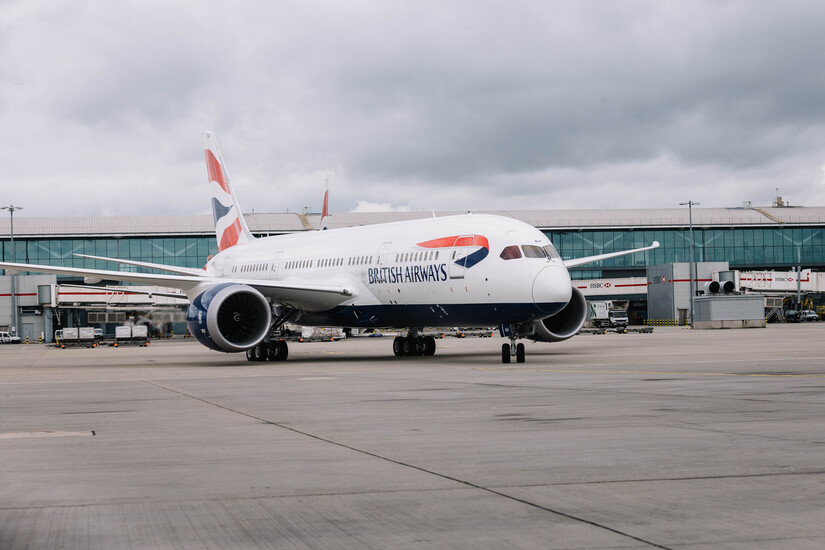 British Airways boss’ job on the line over a series of blunders image: BA media

Thousands of travellers are still being affected by British Airways’ latest IT failure, with at least 50 short-haul flights cancelled.

At least 50 British Airways short-haul flights have been cancelled today, March 31, following dozens of cancellations yesterday afternoon and evening due to an IT failure.

That means at least 5,000 British Airways customers are facing disruptions today, as well as the tens of thousands who were grounded or delayed yesterday.

Hundreds of passengers are still waiting for their belongings to be delivered after luggage piled up at Terminal 5 in Heathrow – the man BA hub.

Several planes are located at Gatwick rather than Heathrow because of diversions and pilots and crew are also currently out of position.

Four long-haul flights were held overnight last night following departure delays which meant the crew could not complete the journey within their permitted working hours.

Many flights face delays today due to knock-on disruption, which could continue for several more days.

There is also concern about whether BA’s resources can cope as the Easter holidays begin and increasing numbers of people will be travelling abroad.

BA customers whose flights are cancelled or delayed by three hours or more can claim between £220 and £520 in compensation, depending on the length of the journey. They must also be booked onto flights with rival airlines if an immediate British Airways flight is not available.

A BA spokesperson said yesterday: “While we were able to resolve the temporary technical issue we experienced earlier today quickly and resume flight operations at Heathrow Terminal 5, we deeply regret that we have now had to cancel some of our flights this evening.”

“We are taking steps to ensure as many customers as possible travel as planned. We have apologised to our customers for the inconvenience we have caused them, are offering to refund or rebook them onto alternative flights, and providing refreshment vouchers and hotel accommodation where needed.”

This latest IT failure is likely to cost BA millions of pounds due to lost ticket revenue, passenger compensation and hotel stays.