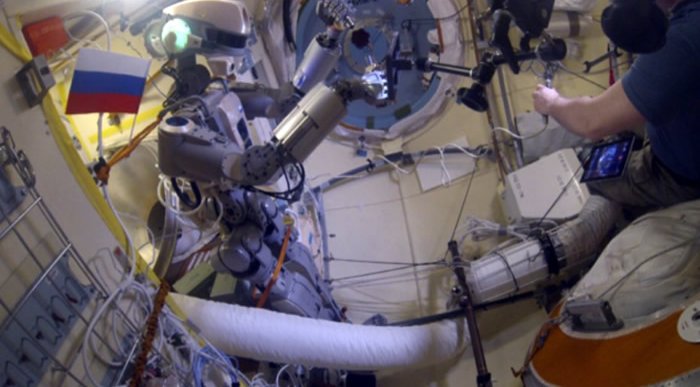 The European Space Agency (ESA) has had to suspend its scheduled September launch of the ExoMars rover. This comes as a result of Roscosmos, the Russian space agency, stopping working with the ESA after the invasion of Ukraine.

A new launch window will now be looked at, with the ExoMars components remaining in storage at Italy’s Thales Alenia Space centre.

David Parker, the ESA’s Director of Human and Robotic Exploration has not lost hope of resuming the mission. “I hope that our Member States decide that this is not the end of ExoMars, but the rebirth of the mission. Perhaps it will serve as a trigger to develop greater European autonomy”, he confirmed in a statement today, Thursday, March 31.

The objective of the ExoMars mission was to carry out an astrobiological search on Mars, and drill more than two metres into the Martian soil. Depending on the development of the technologies to support the mission, either in collaboration with international partners, or seeing the availability of compatible launchers, a new date will reportedly be set as soon as possible.

Even though the rover was developed by the ESA, Roscosmos was in charge of providing the landing pad and the Proton rocket to launch the spacecraft. This platform was designed to be a base of operations for the rover’s scientific experiments. It was also in charge of taking measurements of the atmosphere, climate, and radiation levels on Mars.

Several proposals on how to move ahead without the Russians have been put forward, but it seems unlikely that a new launch will take place before the end of this year.

“The Review Board confirmed that the spacecraft would have been ready for timely shipment to the launch site, and that the program had a sufficient time window for the original launch opening on September 20, 2022”, added Mr Parker, as reported by 20minutos.es.