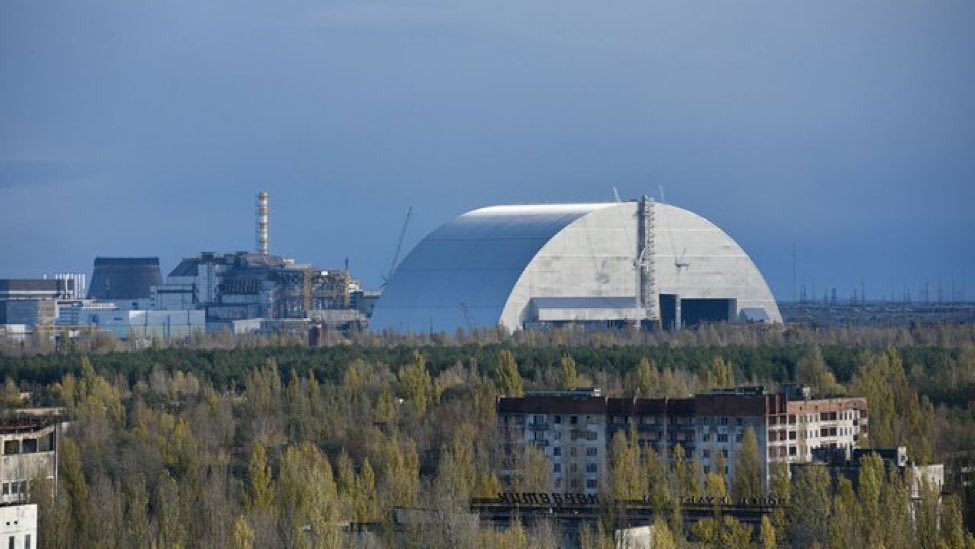 Russian troops are reportedly being rushed from the Chernobyl site to a special medical facility with “acute radiation sickness.”

US intelligence chiefs have confirmed that Putin’s forces are being pulled out of the region around the site following the Kremlin’s pledge to decrease attacks.

However, it has been reported by an employee at the Ukrainian state agency that “irradiated” Russian troops were being rushed away in buses to a clinic in Gomel to be treated.

Yaroslav Yemelianenko wrote on Facebook: “Another batch of Russian irradiated terrorists who seized the Chernobyl zone was brought to the Belarusian Radiation Medicine Center in Gomel today.”

“Have you dug trenches in the Red Forest, bitches? Now live with it for the rest of your short life.”

“There are rules for dealing with this area. They are mandatory because radiation is physics – it works without regard to status or shoulder straps.”

‘With minimal intelligence in command or soldiers, these consequences could have been avoided.”

A US official told AFP news that Russian soldiers were “walking away from the Chernobyl facility and moving into Belarus.”

They said: “Chernobyl is (an) area where they are beginning to reposition some of their troops — leaving, walking away from the Chernobyl facility and moving into Belarus.”

“We think that they are leaving, I can’t tell you that they’re all gone.”

In the first days of last month’s invasion, Russian troops occupied the Chernobyl site and had been preventing staff maintaining the site from leaving.

Staff have previously said the troops had been sent on a “suicide” mission and that their equipment did not have protection against the radiation.

One worker spoke to Reuters saying when Russian troops seized control over the area the convoy had disturbed radioactive dust while driving through the extremely toxic ‘Red Forest’ – which gained its name after thousands of pine trees turned red due to absorbing radiation from the explosion in 1986.

Another worker said a soldier sent to work at the facility “did not have a clue” about the infamous explosion at the Chernobyl plant.

He said: “When they were asked if they knew about the 1986 catastrophe, the explosion of the fourth block (of the Chernobyl plant), they did not have a clue.”

“They had no idea what kind of a facility they were at. We talked to regular soldiers. All we heard from them was, ‘It’s critically important infrastructure’. That was it.”