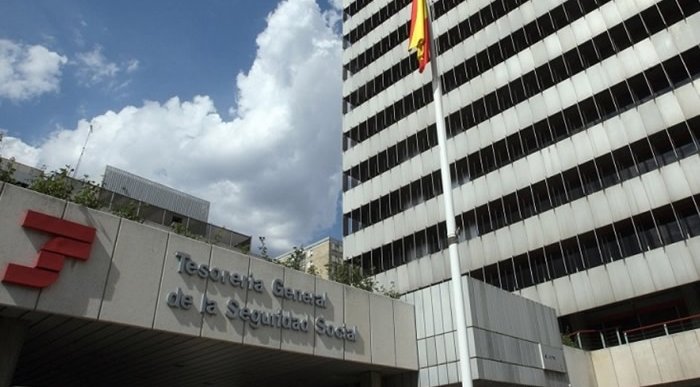 Press release from the Department of Social Security in Spain on Thursday, March 31

The 10 per cent growth in income from social contributions, thanks to the improvement in employment in 2021, has led to a reduction in the deficit of the Social Security system to 0.9 per cent of the Gross Domestic Product (GDP), the lowest since 2013, and seven tenths lower than that registered in 2016 and 2017.

Specifically, the Social Security accounts show a negative balance, as of December 31, 2021, of €11,192 million, accelerating the reduction of the deficit compared to previous years. This is the first year since 2013 in which the deficit closes a budget year below 1 per cent of GDP.

In absolute and relative terms, the year-end figure is lower than that initially forecast in the General State Budget, which estimated an imbalance of 1.2 per cent of GDP. The improvement is mainly based on the growth of Social Security contributions, which increased by more than €12,000 million (10 per cent), more than double the 4.3 per cent increase forecast in the 2021 Budgets.

Specifically, income from social contributions amounted to e131,990 million in 2021, driven by the increase in contributions from employed persons, which experienced a year-on-year increase of 9.4 per cent (€10,460 million more).

In relative terms, income from social contributions accounted for an amount equivalent to 11 per cent of GDP, which is the highest historical figure in history, standing 1.5 points of GDP above that registered in 2016.

In absolute terms, income from social security contributions reached its historical record, standing at 6.2 per cent above that registered in 2019. In addition, its annual growth rate (10 per cent) represents a historical maximum.

Transfers received by Social Security amounted to €47,991 million, with an increase of 5.3 per cent year-on-year. The most significant item corresponds to the transfers received from the State and Autonomous Bodies, which add up to a total of €36,113 million (0.8 per cent more), the most representative being those received to comply with the First Recommendation of the Toledo Pact and finance the Income Vital Minimum for a combined amount of €16,945 million.

Economic benefits to families and institutions reached €173,814 million, 5.9 per cent more than in the same period of 2020. This figure represents 90.5 per cent of the total expenditure made in the Social Security system.

The largest item, €160,588 million, corresponds to pensions and contributory benefits , with an increase of 5.4 per cent (€8,229 million more). In a detailed analysis of the contributory area, spending on pensions (permanent disability, retirement, widowhood, orphanhood and in favor of relatives) increased by 4.9 per cent to €138,459 million.

Regarding temporary disability subsidies , total spending increased by 5.1 per cent compared to the same period of the previous year, reaching €12,497 million. Of the total, €1,677 million correspond to the processes derived from Covid-19, assimilated to sick leave due to an accident at work, which implies greater protection for the worker and the company.

Benefits for the birth and care of minors, co-responsibility in nursing care, risk during pregnancy, and during breastfeeding, and care for minors affected by cancer or other illnesses increased by 16 per cent year-on-year to reach €3,499 million.

This increase in spending has its origin, fundamentally, in the extension of the leave of the second parent, previously called paternity leave, from 12 to 16 weeks, from January 1, 2021.

The accumulated expense for benefits for the self-employed until December 31 amounts to €5,482 million.