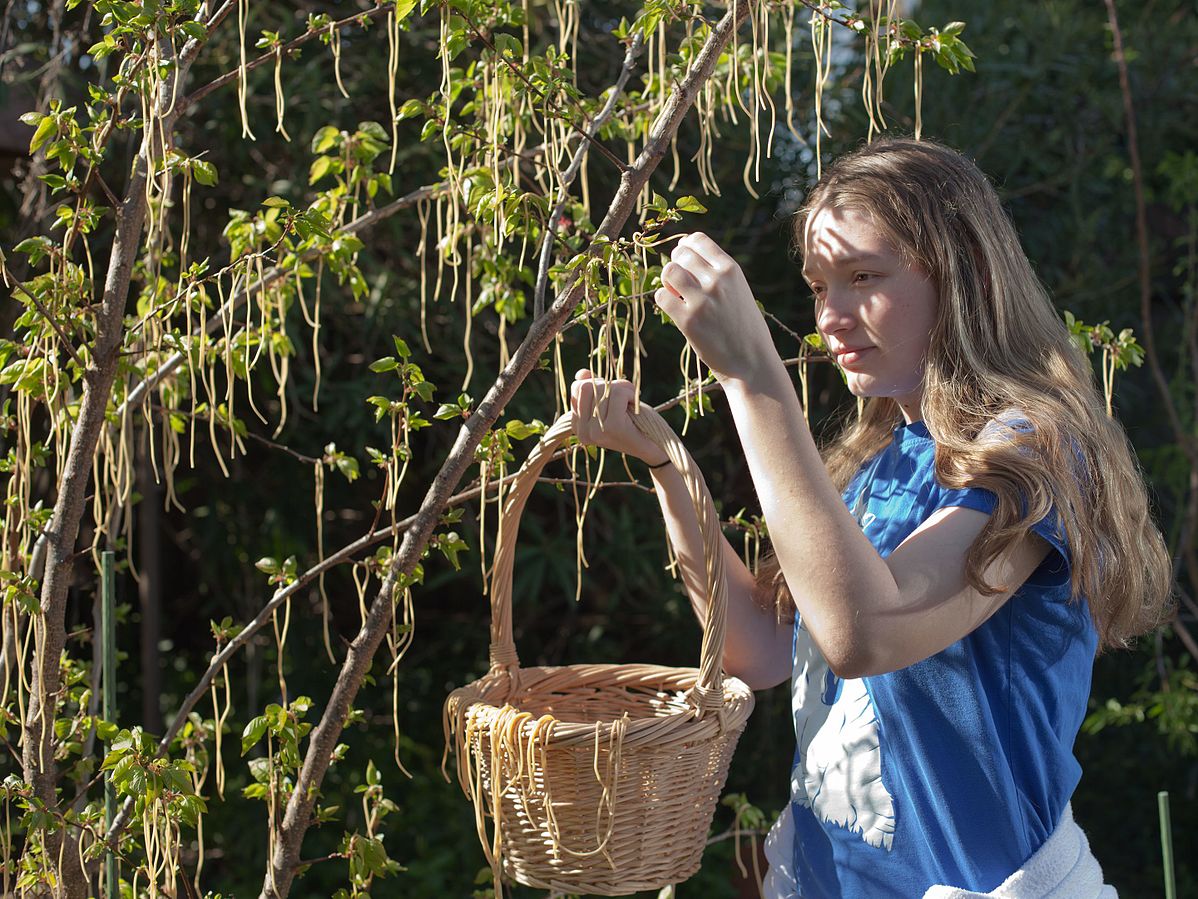 Every year on April Fool’s Day, media outlets in various countries prank the public by broadcasting or publishing a fake news story. Did you spot ours?

April 1 is traditionally dedicated to pranks and practical jokes every year in many countries around the world. There is a long-standing tradition of pranks played by newspapers, radio and television stations and websites, which usually publish or broadcast at least one fake news story.

In 1957, for example, the BBC broadcast a clip on its programme Panorama showing Swiss farmers picking a spaghetti harvest from trees. This fooled many viewers, as many people did not know how spaghetti is made. The BBC received calls from a large number of viewers who wished to know how they could also grow spaghetti trees. CNN later described the prank as “the biggest hoax that any reputable news establishment ever pulled”.

In 1976, the British astronomer Sir Patrick Moore, speaking on BBC Radio 2, said that the special alignment of two planets would create an upward gravitational pull and people would be lighter at exactly 9.47am. He told listeners that they could jump in the air and experience “a strange floating sensation”. A number of listeners called the radio station claiming that it had worked, including a woman who said that she and her friends had “wafted from their chairs and orbited gently around the room”.

In 1988, Capital Radio in London gave all their morning time checks one hour early, confusing listeners and making them think they were late for work. The next year, when April Fool’s Day fell on a Saturday, they broadcast their weekday programme instead of their weekend one, once again causing panic among listeners.

So, did you spot our April Fool’s article? Yes, you guessed it – the English police are not training ducks to sniff out drugs!