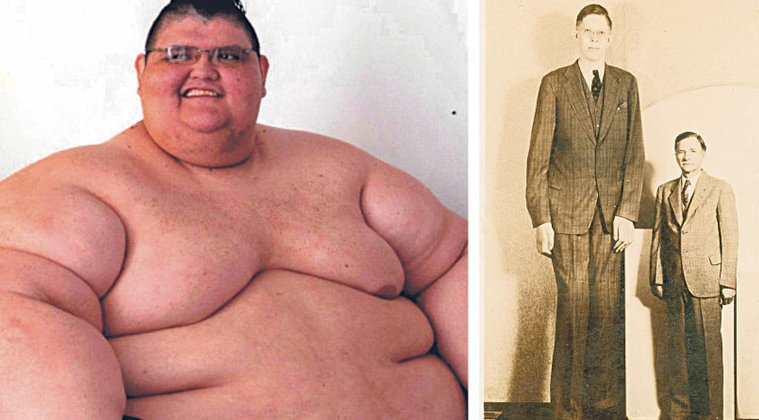 These two Americans have something in common apart from their nationality.

THERE is nothing as remarkable as the human body. It is estimated that the average body contains 37 trillion cells, 60 trillion bacteria and 380 trillion viruses. It contains about 40 litres of water and both the brain and the heart are composed of about 80 per cent water. The heart beats 100,000 times each day, 36.5 million times per year.

Destruction of our environment is also beyond belief. Some 100,000 tons of plastic is dumped into the oceans every day. Of this, 7 per cent goes into the Mediterranean which has just 1 per cent of the world’s sea water. This is apart from all the other detritus. Globally, 300 million tons of plastic is wasted annually, almost the weight of the entire human population. In the UK, 22 tons of cigarette butts are dropped every day.

We can’t leave home without knowing the following further fascinating facts. There are one million species of fungus in the rainforests. Tahiti’s currency is the French franc. The best palindrome is ‘never odd or even’. In 2015 there were 13,338 gun-related deaths in the USA compared with just 50 in the UK.

The hottest day recorded on earth was 56.7 degrees in Death Valley, California in 1913. The coldest was -89.2 in Antarctica in 1983. At the Oktoberfest, seven million litres are drunk and waiters walk, or stagger, an average of 20 kilometres per day. In India they are vaccinating one million every day. At this rate, it would take 3.5 years to cover the entire population.

And so, to sport. Bayern Munich were European champions in 2020, becoming the only side to win all 11 matches in the competition. During this run they won 24 consecutive matches in all competitions. No team from Yorkshire has won at Chelsea since 1999. In 2019 Rafael Nadal achieved 47 consecutive holds of service in the Australian Open.

Some people like to define themselves by their knowledge and hate to admit to being wrong. As some of these statistics are unashamedly purloined from Google, I have noticed discrepancies between different sources. Nevertheless, whether lies, damn lies or statistics, I find them amazing.