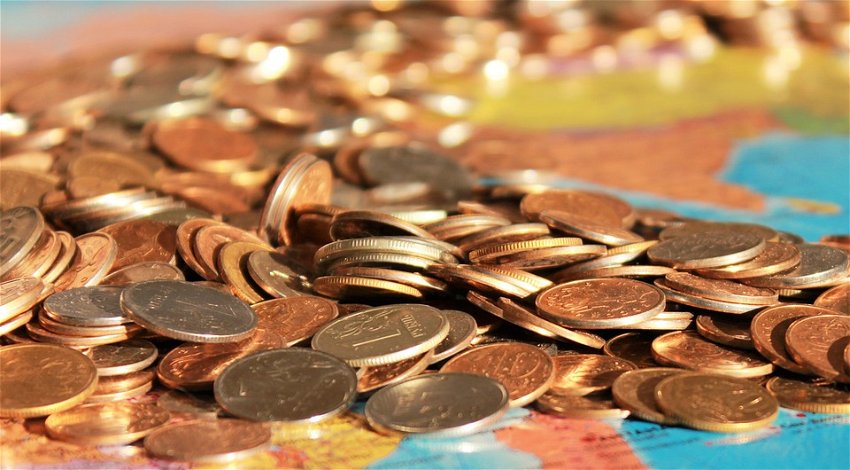 A perfect storm that has been unleashed on the general public has resulted in the consumer price index hitting 9.8 percent in March, pushing the inflation rate to a 37 year high.

Inflation has been particularly strong in those areas that affect daily lives, fuel, gas, electricity, food and non-alcoholic beverages.

Pedro Sánchez, the President of Spain admitted in Congress that: “This is bad data that affects the entire economy and our society. In particular the most vulnerable.”

The Ministry of Economic Affairs, led by Nadia Calvio, said that he believed 73 percent of could be directly attributable to the Russian invasion. In an effort to ensure that inflation does not reach 10%, the Executive approved a Response Plan on March 29th that includes the much publicised 20 cents saving on fuel and the limit of 2 percent on rental reviews.

The government is hopeful that the measures will at least slow down the rate of inflation, if not reduce ti to acceptable levels. If nothing else it hopes that the steps taken will benefit people directly, that they will see a lowering in some of their bigger bills.

With the March electricity price at a record 283.30 euros per megawatt hour (MWh) the average house bill is now around 130 percent higher than a year ago. Part of the government’s plan involves using this higher wholesale price to skim money from the electricity companies and to use it subsidise bills.

Fuel is also at an unprecedented high with the price of a barrel of Brent oil exceeding 110 euros.

Business has been as hard hit as consumers with the increase in production costs also at highs not seen in more than three decades. Manuel Alonso, Director of OVB Spain said: “The current environment of rising costs related to energy has a direct reflection on the final consumer: manufacturers pass on the increase in their costs in a higher price of the goods they make available to their customers.

“In addition, we find other factors: increased demand for raw materials, transportation problems, monetary policies aimed at increasing the liquidity of economies or those aimed at promoting low interest rates that encourage consumption and therefore increase the demand for goods and services.”

The driver’s strike, which has resulted in shortages in some areas has also added to the costs of manufacturers.

Inflation has been rising fast for nearly 15 months and as it reaches a 37 year high for the year ended March, the forectasts are not good with the rate unlikely to fall anytime soon according to experts.