Morocco to provide Britain with electricity via submarine cable 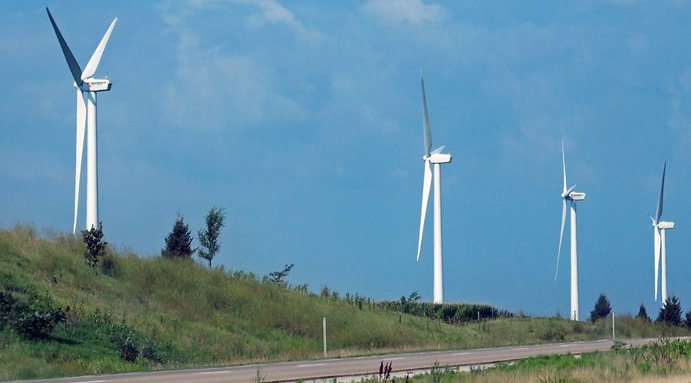 Morocco and the United Kingdom are involved in a project whereby a submarine cable will provide electricity to Britain from a solar and wind farm located in the Guelmim-Oued Noun region of the North African country.

As reported by Le360 today, Friday, April 1, the ambitious Xlinks project is already underway. A ship that will be used to lay the cables is in the process of being designed.

In a statement via Renews, Alan Mathers, head of UK cable manufacturer XLCC, said, “Our ship will be, at the time of delivery, the most sophisticated, efficient and environmentally friendly cable ship in the world”.

Adding, “With this capacity, we will be able to meet the growing global demand for the deployment of HVDC (high current, direct current) tension cables to fill a current and future gap in the market”.

In collaboration with Salt Ship Design, the XLCC team has started the development of the basic design of the ship while working on the selection of a suitable shipyard for its construction. According to Le360, the bidding procedure has already begun.

“We are delighted to be part of this exciting project, which will bring more renewable energy to the world. The design is at an advanced stage, and we are continuing to develop the project to refine the details”, said Tor Henning Vestbostad, Commercial Director of Salt Ship Design.

British start-up Xlinks is preparing the construction of a solar plant of more than 10GW in the south of Morocco. It has reportedly already received a commitment from Morocco to provide it with a 150,000-hectare land reserve. This will be used to house the photovoltaic solar park, and the necessary wind turbines, as well as the 5GW battery intended to store the energy produced on-site.

They highlight that the Xlinks project “is a new power generation facility powered entirely by solar and wind energy, combined with a battery storage facility. Located in the renewable energy-rich Moroccan region of Guelmim-Oued Noun, it will occupy an area of ​​approximately 1,500 km2 and will be exclusively connected to Great Britain via 3,800 km of HVDC submarine cables”.

Around 10.5 GW of carbon-free electricity will be generated from the sun and wind to provide 3.6 GW of reliable power for more than 20 hours on average per day. That is enough to supply clean, low-cost power to more than seven million UK homes by 2030. When completed, the project will be able to supply 8 per cent of Britain’s electricity needs.

According to the Bloomberg agency, which quotes the head of the Xlinks company, the project has an estimated global investment of around €19,900 million, as reported by larazon.es.