Outrage as Welsh microchip factory is sold to China 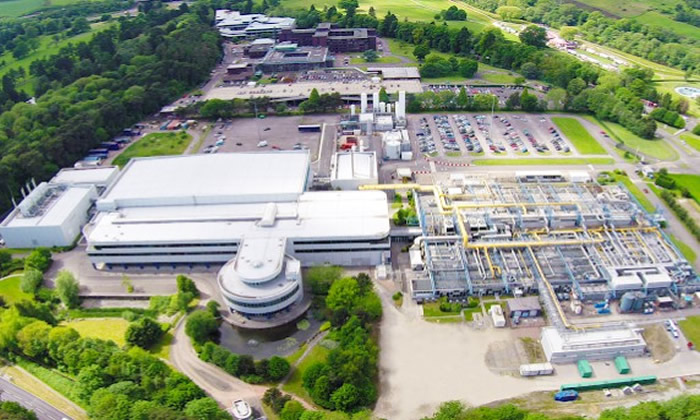 The sale of the UK’s largest microchip plant, Newport Wafer Fab, located in Wales, has been approved by the British government, as reported today, Friday, April 1, by express.co.uk. This action has caused outrage among Conservative MPs due to the fact that the buyer is a Chinese owned firm.

Based in the Netherlands, Nexperia is a subsidiary of Wingtech, the Chinese technology firm. When this potential sale came to light last spring, it caused controversy.

As a result, Prime Minister Boris Johnson announced last June that a review would be launched, headed by Sir Stephen Lovegrove, the Government’s national security adviser. According to Politico, after a six-month investigation, Sir Lovegrove has concluded that there is no security risk posed by the sale, giving no justifiable reason to block the sale.

There is currently a worldwide shortage of microchips – or semiconductors – due to the pandemic. These electronic components are a vital part of smartphones and other everyday devices.

Following news of the sale being given the green light, Mr Lovegrove has come under fire from Tory MPs. The chairman of the House of Commons foreign affairs committee, Tom Tugendhat, said, “It’s not clear why we haven’t used our new powers under the National Security and Investment Act to fully review the takeover of one of our leading compound semiconductor companies”.

“This is an area where China is sinking billions to compete”, he added. “The government has no clear strategy to protect what’s left of our semiconductor industry”.

On January 4, this year, a post_brexit act known as the National Security and Investment Act (NSI) came into force. It is designed to protect national security by giving the Government special powers to be able to intervene in any takeovers or business transactions in the UK.