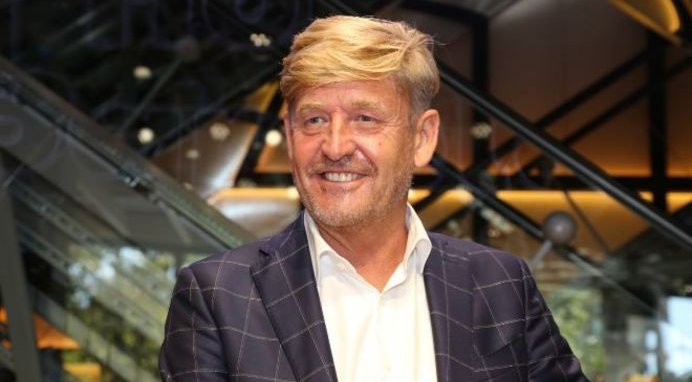 The huge German motor manufacturer confirms on Wednesday March 30th that it would build its new EV battery plant in Valenica, where it will produce 900,000 units a year.

The new plant will be situated in Sagunt once the ideal site has been located and the property expropriated, with than 5.6 million square metres needed.

Seat President, Wayne Griffiths, and the President of the Board of Directors of Seat, Thomas Schmall, made the announcement at a press conference after ruling our other possible locations in Aragon, Catalonia and Extremadura. They said that they choice of location ultimately came down to the excellent communication facilities and logistics of the region, especially the latter which would significantly reduce costs.

More than 100 locations were considered before settling on Sagunto, which has in their view the skills and industrial base needed to support the plant.

According to Griffiths the goal for the plant is to produce enough batteries for 900,000 electric vehicles a year of which half a million would go to the Seat plant in Catalonia and the remaining 400,000 the company’s factory in Polígono Industrial Landaben de Pamplona.

The Spanish government will be investing some seven billion euros in preparing for the plant, a significant part of which will be drawn from European reconstruction funds.

VW intend to build six plants in Europe at a cost of 52 billion euros, Sagunto being the first. The plant once operational will employ 3,000 people and will be the largest single investment ever in Spain’s automotive industry. Around 30 suppliers will also be moved into the area as part of a public private sector partnership agreed by Royal decree that allows for such arrangements where the project is considered strategic.

The President of the Generalitat Valenciana, Ximo Puig, described the news as: “Transcendental for the progress and prosperity of the Valencian Community.”

The announcement was the first where it officially confirms that the plant is go ahead in Valencia, which once set up will build batteries for 900,000 electric vehicles (EVs) annually.