Algerian supplier threatens to increase gas prices only in Spain 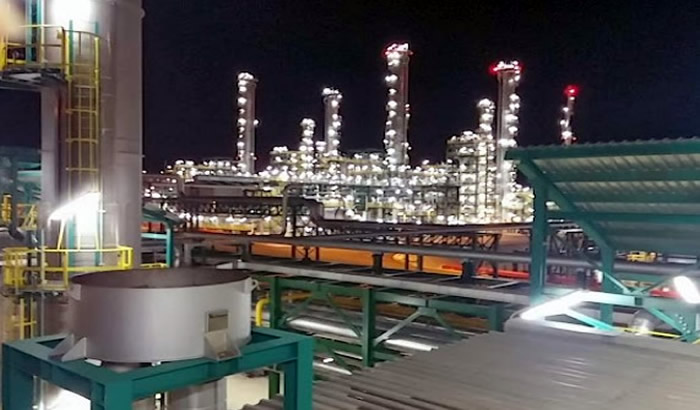 The Algerian state oil company Sonatrach promised this Friday, April 1 to maintain current gas prices for all of its clients, with the exception of Spain. They have threatened to review the prices charged to its Spanish client, Naturgy.

This situation has developed as a result of the diplomatic crisis that has arisen between the two countries after the change of Spanish position in the dispute over Western Sahara.

In statements to the government news agency APS, Toufik Hakkar, the executive director of Sonatrach said, “Since the beginning of the crisis in Ukraine, gas and oil prices have skyrocketed. Algeria has decided to maintain relatively correct prices for all its customers. However, it is not ruled out to carry out a ‘recalculation’ of prices with our Spanish client”.

Currently, the contract between Naturgy and Sonatrach is undergoing an ordinary review process anyway. It has been in place for several months, within the normality of the contract, just like any gas agreement of these characteristics includes price review conditions from time to time.

The relationship between the companies is good, and Sonatrach actually owns a 3.8 per cent share in Naturgy. Unfortunately, the political situation between the two countries has become tense of late, after the recognition by the Government of Pedro Sanchez of the Moroccan autonomy plan.

Algeria is also engaged in dialogue with Italy, a country with great dependence on Russian gas and which also has the Transmed gas pipeline from Algeria. This makes them a potential client for Sonatrach.

In fact, both Italian and Portuguese government delegations have recently visited Algeria to discuss, among other issues, the future of energy supply, in the interest of the European Union in reducing dependence on Russia, as reported by elperidodico.com.