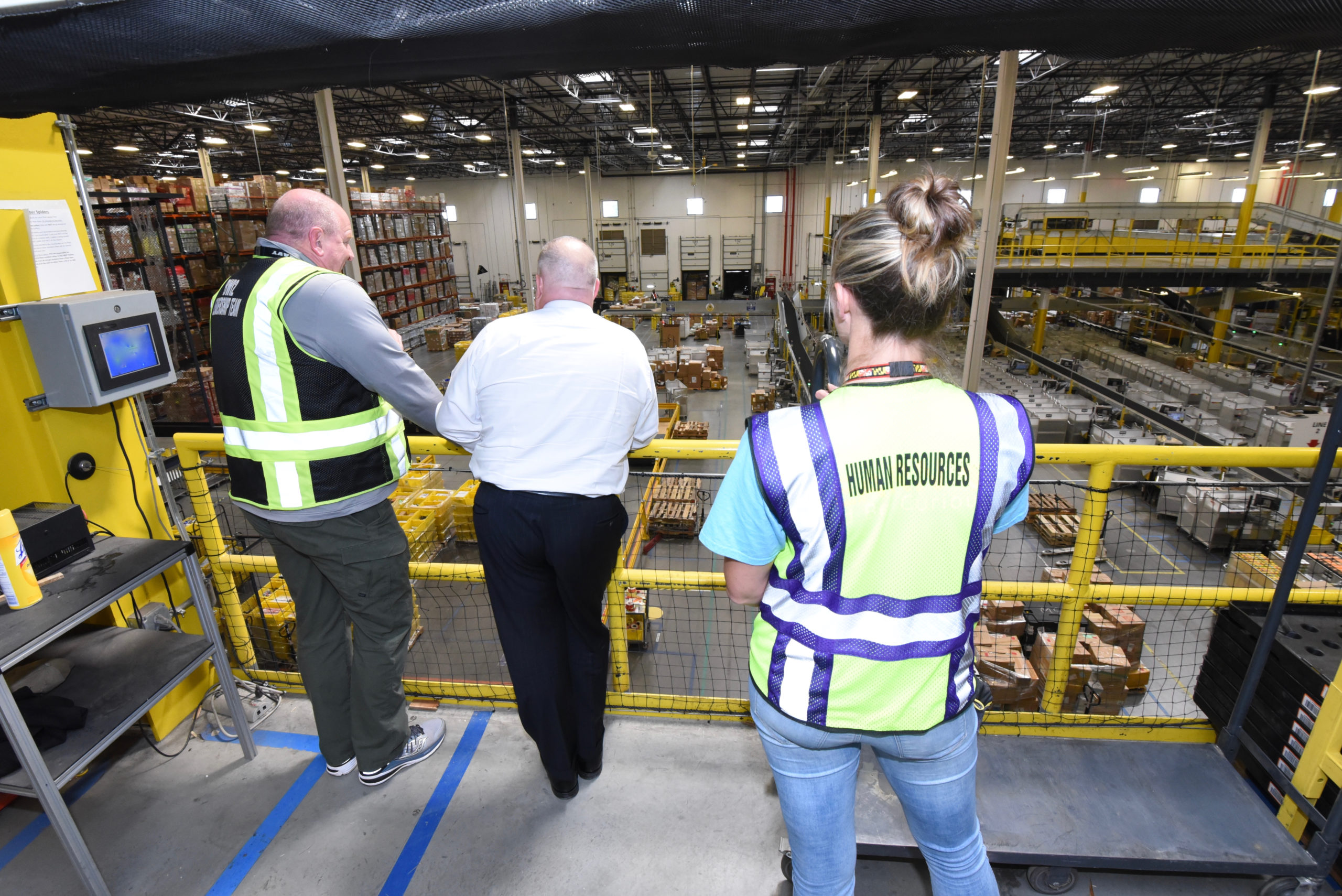 A long running battle to form a union within Amazon has finally resulted in a win for workers, the first time the technology giant will be to recognise a trade union in the US.

The workers at a New York warehouse, led by Chris Smalls, voted 55 percent in favour of joining the Amazon Labour Union. Small made a name for himself during the pandemic by protesting against safety conditions.

Smalls’ victory is a major defeat for Amazon and perhaps a turning point,  with the company having fought fiercely against unionisation and at times being accused of underhand tactics in the battle.

In Alabama the company appear to have fended off activists in a tight contest in which challenged ballots could yet overturn that result.

Workers have long decried working practices at Amazon with the two elections a milestone in the ongoing battle with the US’s second largest employer.

Looking tired but jubilant, Smalls told supports: “We did whatever it took to connect with these workers,” he told the crowd, recounting an against-the-odds campaign that started with “two tables, two chairs and a tent” and relied on an online fundraiser for money.

“I hope that everybody’s paying attention now because a lot of people doubted us.”

Amazon said it was disappointed by the loss in New York and that it was evaluating how to proceed.

The company accused regulators of improperly influencing the vote saying: “We believe having a direct relationship with the company is best for our employees,” the company said. “We’re evaluating our options, including filing objections based on the inappropriate and undue influence by the [National Labour Relations Board]”.

The win was called a “really big deal, a David and Goliath story” by Rebecca Givan, Professor of Labour Studies at Rutgers University. She said the win was against all the odds but that now the union will be facing another tough fight as it heads into contract negotiations.

She added: “Amazon will do everything it can do undo this success, to break up these workers and to try to stop the momentum that will inevitably come from this victory.”

Amazon employs more than one million people in the US and it has extraordinary influence on work practices, but the win after a long running battle by workers to form a union may change that.