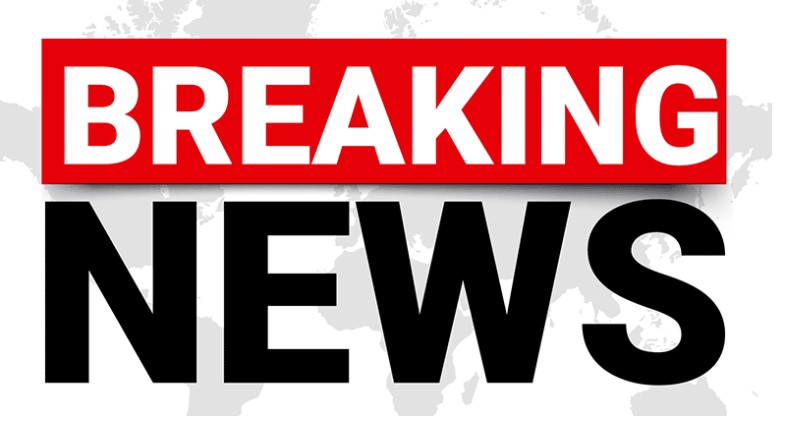 Oscar-winning actor Will Smith has today, Saturday, April 2, sensationally announced his resignation from the Academy. This comes in the aftermath of the fallout from the slapping incident that occurred involving comedian Chris Rock at the Oscars ceremony last Sunday, March 27.

Severe criticism had been aimed at Smith all week, with the Academy hierarchy subsequently announcing that they were to open a full inquiry into the incident. Smith was facing possible suspension, or even worse, expulsion from the Academy.

After host Chris Rock made a joke about Jada Pinkett Smith’s ‘GI Jane’ haircut, Smith strode onto the stage and slapped him, live in front of a worldwide television audience. Rock has since insisted that he had no idea about Jada’s alopecia problem.

In a statement shared via Variety, Will Smith said,  “The list of those I have hurt is long, and includes Chris, his family, many of my dear friends and loved ones, all those in attendance, and global audiences at home”.

“I betrayed the trust of the Academy. I deprived other nominees and winners of their opportunity to celebrate and be celebrated for their extraordinary work. I am heartbroken”, Smith continued.

Adding, “I want to put the focus back on those who deserve attention for their achievements and allow the Academy to get back to the incredible work it does to support creativity and artistry in film”.

Before concluding, “Change takes time, and I am committed to doing the work to ensure that I never again allow violence to overtake reason”, as reported by metro.co.uk.