Can we expect more rains in April? 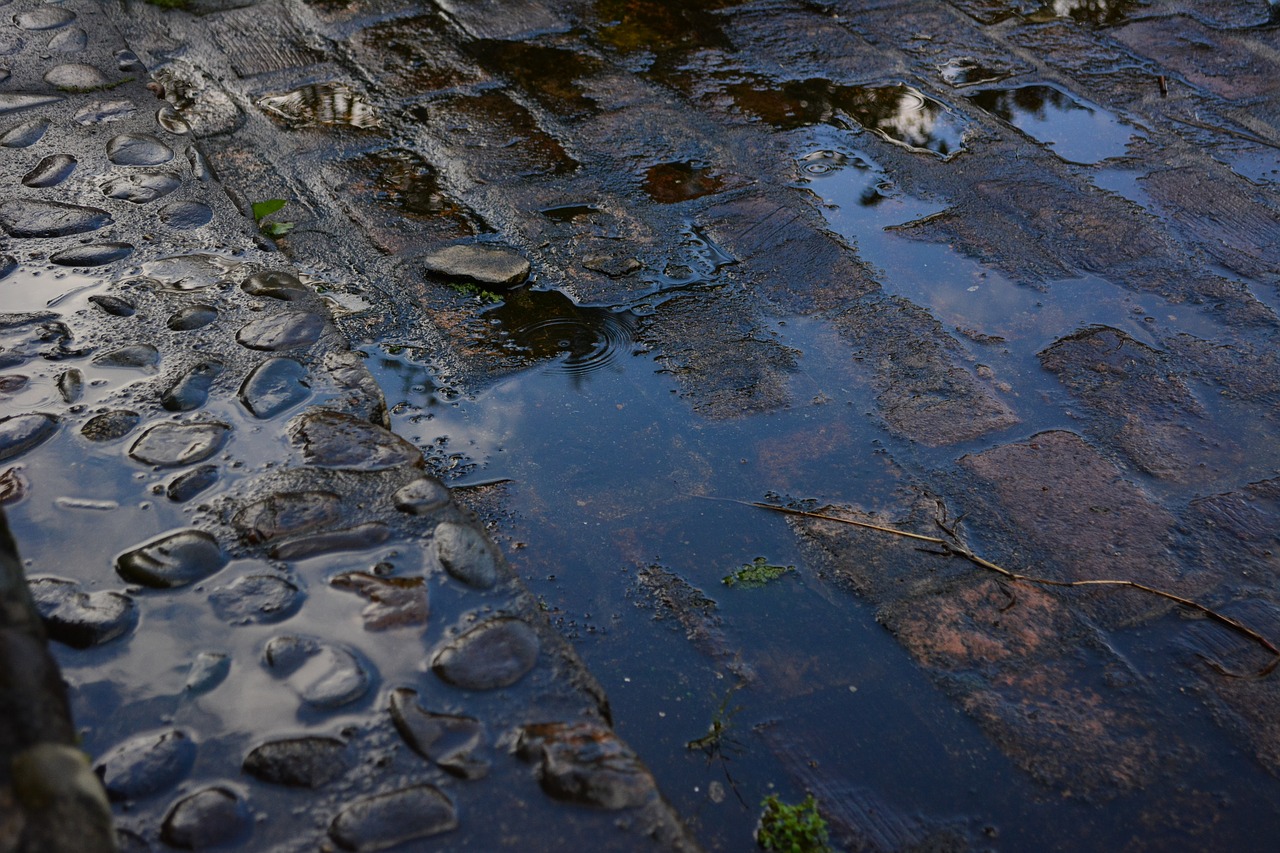 Can we expect more rains in April? Source: SBProPH

Everyone is asking what weather we can expect for April, will we get more rain, how much sunshine can we expect, and how warm will it be and so on.

The questions follow what was in some areas the wettest month on record with parts of Valencia recording well in excess of 1 metre of rainfall (1,000 litres per square metre) and as little as 86 hours of sunshine during the whole month.

According to weather site El Tiempo, we can expect normal rainfall in the first half of April with a drier than usual second half. The good news is that it will be a lot sunnier but also colder than usual with the cold artic air currently being experienced likely to continue for the next 10 to 14 days.

That means we could see figures struggling to break into the 20’s during the day followed by cold nights.

The exception is the eastern seaboard of the Canary Islands where above average rainfalls could be expected. In the second half of the month slightly rainfall than usual is expected.

Forecasting that far ahead is far from an exact science however given recent trends and weather patterns, the expectation is that temperatures could be slightly above average with normal rainfall except in both the Canary Islands and the Balearics where rainfall could be below normal levels.

April is not a particularly wet month except for those provinces in the far north, elsewhere it tends to rain more often but it tends to be less wet – less rainfall but more rainy days.

Interestingly during the pandemic, in April 2020 it rained 40% more than usual.

After the weather many experienced during a very wet and dull March, which was also accompanied by sandstorms, we can expect less not more rains in April although it could be a wetter month than usual?