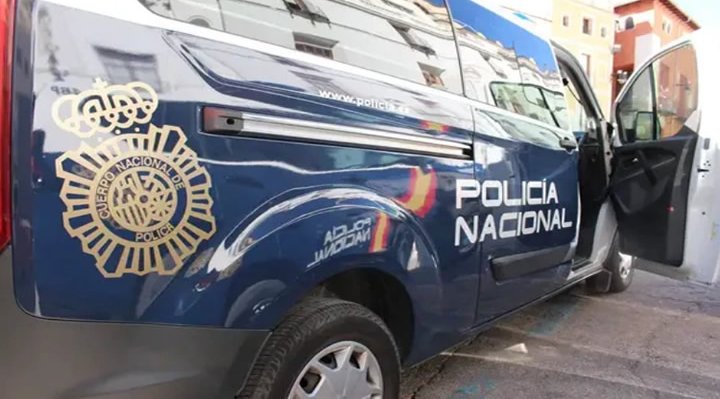 As reported today, Saturday, April 2, to EFE, by police sources, a large-scale police operation carried out in several Spanish provinces against drug trafficking has resulted in the arrest of 19 people.

Coordinated by a court in the capital of Huelva, this operation dismantled a criminal network that had been suspected of carrying drugs from Huelva to the north of the country, using private cars.

Police officers from the provinces of Huelva, Sevilla, Badajoz, Salamanca, and Pontevedra, among others, collaborated with the Central Narcotics Brigade (UDYCO) of the National Police.

According to the report, during raids on properties, officers seized various amounts of hashish, cocaine, and heroin. They even found fully-loaded weapons, with their corresponding ammunition, although in some instances, simulated weapons were also located.

One of the detainees was discovered to have a large-scale marijuana plantation at his home, ready to distribute the drug. Among the material seized in the province of Sevilla were complete Guardia Civil uniforms.

Investigators believe that the organisation used the ‘Ruta de la Plata’ to transport drugs by road from Huelva and Sevilla to Galicia, in the belief that they would raise less suspicion by driving on a motorway.

The transportation of drugs was done with normal passenger cars, as opposed to vans, again with the same purpose of not raising suspicions, even though they carried smaller quantities of drugs on each trip.

New arrests are not ruled out said the police source, as the investigation remains open. In the coming days, all the detainees will be transferred to the province of Huelva, where they will make statements before the judge, as reported by diariodesevilla.es.