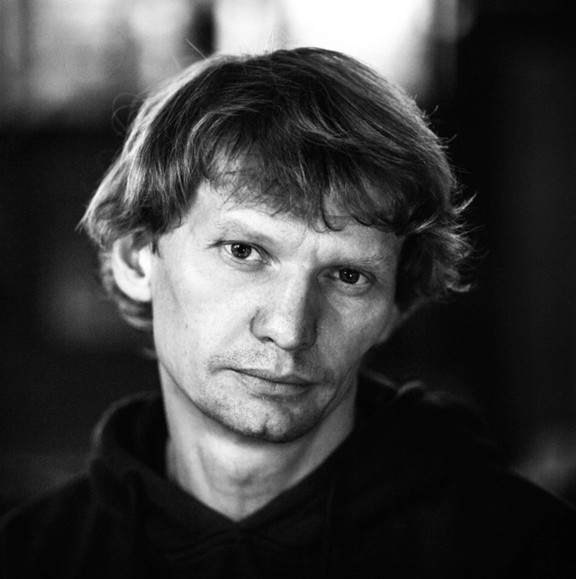 Levin, whose death was reported by the Ukrainian portal lb.ua, had apparently gone to the area to record Russian aggression and atrocities.

Famed for his work in documenting life and Russian aggression in Ukraine, Levin worked for Reuters, the BBC, Der Spiegel and others including the Wall Street Journal.

Illya Ponomarenko, a Ukrainian journalist tweeted: “Our good friend, the famous war photographer Maks Levin, is dead. Many in the community still had hope that he had been captured by the Russians. Unfortunately, his body was recovered on April 1st. Rest in peace friend.”

According to LB.ua, Levin is survived by four sons and his partner.

Levin was apparently unarmed and wearing his reporters vest when he was killed according to the non-governmental organisation Reporters Without Borders (RWB).  The organisation has repeatedly reported the deaths and kidnappings of journalists by the Russian military documenting the war in Ukraine. A journalist is even said to have been beaten, electrocuted and subjected to a mock execution after a kidnapping according to the Guardian.

The photographer is not the first to have been killed since the start of the Russian invasion, with several journalists, cameramen and photographers killed. Amongst those was Fox News reporter Brent Renaud and Russian journalist Oxana Baulina who was killed in a rocket attack at the end of March.

In terms of international treaties reporters are generally given free passage, but as the number of photographers, filmmakers and camera operators killed grows many believe that they are being targeted as Russia works to control the war narrative .