Russia accused of planting mines as they retreat 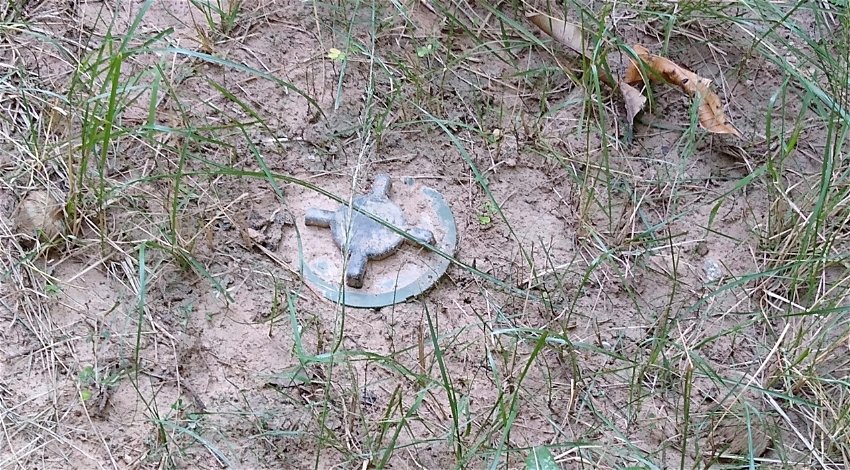 President Volodymyr Zelenskyy has warned his people to be careful as he accused Russia of planting mines as troops retreat from areas around Kyiv and other towns and cities.

He told his people and the watching world that the troops are creating a “complete disaster” as the leave mines around homes, buildings and even corpses.

Zelenskyy said: “They are mining the whole territory.

“They are mining homes, mining equipment, even the bodies of people who were killed.

“There are a lot of trip wires, a lot of other dangers.”

Russia said earlier this week that it would reduce military activity around the Ukrainian capital and the northern city of Chernihiv, claiming not only had they achieved their goal in this area but that it would increase trust between both sides at peace talks.

Zelenskyy confirmed on Friday March 1what many international analysts are saying, which is that Russia was simply re-group before pushing towards the east of Ukraine for a renewed assault on the mostly Russian-speaking Donbas region.

Overnight the US said it will provide an additional $300m (260 million euros) in security assistance to Ukraine, including laser-guided rocket systems, drones, and commercial satellite imagery services.

It is understood that a Red Cross convoy travelling to the Ukrainian city of Mariupol will make another attempt to evacuate civilians from the besieged port on Saturday March 2nd, after a number of failed attempts.

Russia has been accused of many atrocities and humanitarian failures and the planting of mines as they retreat will only add to those accusations and provide fuel for future war crime charges.