Russia low on crucial parts made in Ukraine 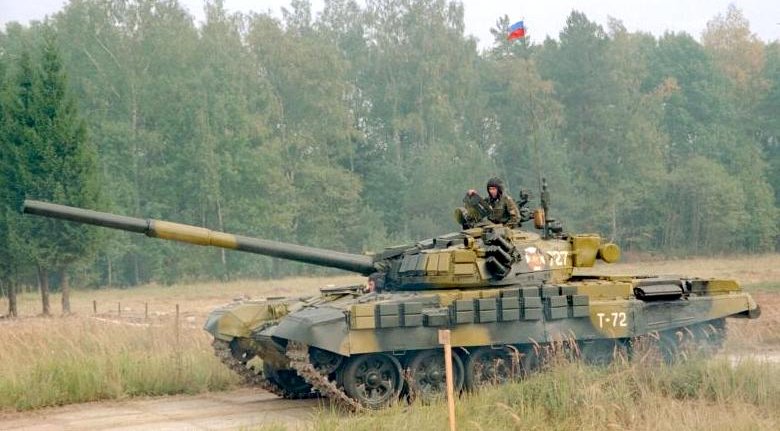 Russia’s war effort is apparently being hampered as the country runs low on crucial spares and parts for its missiles, helicopters and tanks because they are made in Ukraine factories no longer supplying the country.

The report, which appeared in the Telegraph, says that the country is running out of viable tanks, missiles and fighter jets because the engines are produced in Ukraine. This includes engines for helicopters, ships and cruise missiles and a substantial portion of fighter jet engines, as well as ground-to-air missile and many tank components.

An announcement this week by the Russian Defence Ministry said that having achieved their main goal in Ukraine, they would shift their attention to liberating the Donbas region. Western intelligence agencies have however poured scorn on the claim, saying that it is an attempt by the invading forces to save face with the war effort not having gone as planned.

Russian forces have continued to bomb parts of Ukraine and in particular Mariupol, a southern coastal city on the Sea of Azov, which could be used as a landing point for Putin to supply his armies in the Donbas and Crimea.

Russia has also been interfering with humanitarian efforts with claims of buses being impounded and aid confiscated.

Estimates are that Russia has lost more than 2,000 tanks and armoured vehicles and that the lack of parts will have affected the production of their T-72 tanks, which have been at the centre of the invasion. Parts for their missiles are understood to be made in in Izyum, an eastern Ukrainian city that Russian forces have failed to capture.

Russia will also be unable to restock Kh-55 cruise missiles, which are manufactured in Kharkiv, senior defence sources told The Telegraph. These missiles are used not only by Russia but also China and Iran.

Because of sanctions Putin is also unable to buy arms from existing suppliers including France, which has supplied hundreds of millions of pounds worth of equipment to Russia since the invasion of Crimea in 2014.

Sources said the current stock levels of the Russian military were “pretty bad”, following Mr Putin’s inability to capture Ukraine as quickly as many analysts had expected.

As Russia runs low on crucial parts and spares, the West continues to supply arms to Ukraine, helping the country to defend itself and to repel the invaders