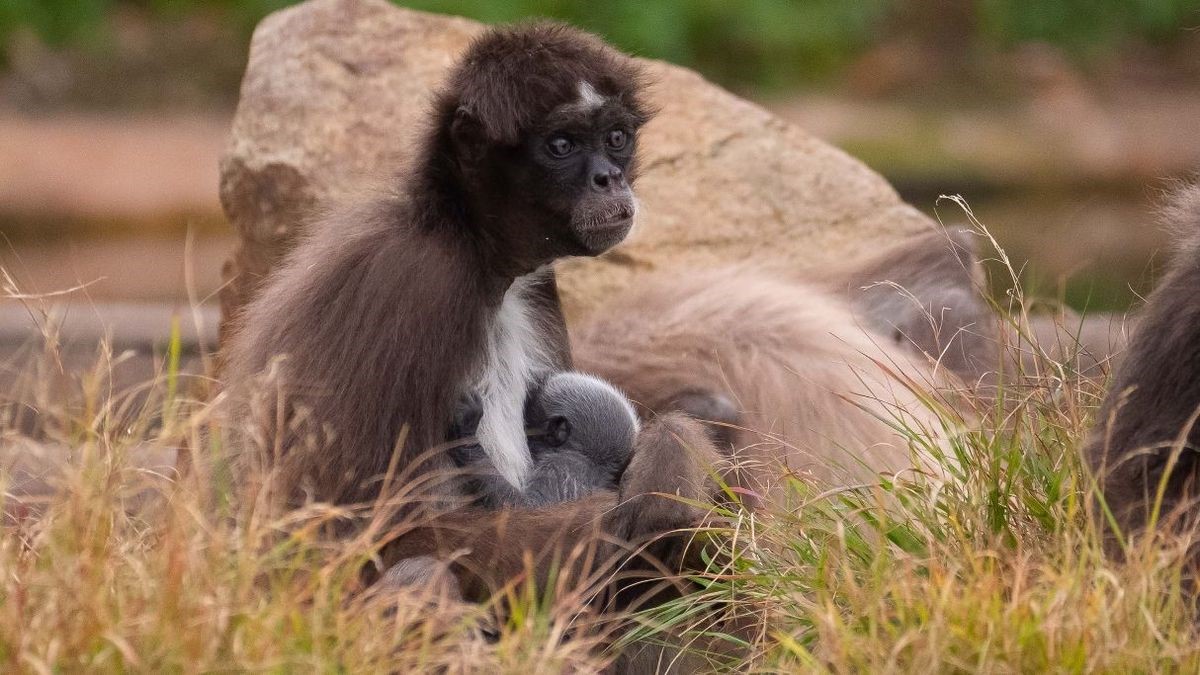 The Barcelona Zoo were very proud to announce the arrival of a spider monkey on Thursday March 31, a critically endangered species that are included on the red list of the International Union for Conservation of Nature,

The young monkey, who is one of only 69 in the world, is said to be in excellent health however it has at this stage not been sexed. Its mother Perla is said to be highly protective limiting zookeepers’ ability to check it out.

Barcelona currently a troop of nine individuals with the remaining primates spread over 16 different institutions – 32 males, 35 females and 2 that have yet to be sexed.

The spider monkey is one of the largest primate species inhabiting South America and is characterised by having a prehensile tail that they use as additional limb to move through the treetops.

Populations of the animal have been declining due to deforestation, with its usual habit having been reduced to a mere 20 percent of its size. Hunting also remains a problem for these monkeys.

The Director of the zoo, Antoni Alarcón , declared that: “The Barcelona zoo is committed to the model of biodiversity preserving , especially of endangered species such as the spider monkey”.

Barcelona Zoo is a participant in the European program of endangered species, coordinated by the European Association of Zoos and Aquariums.

According to Alarcón: “These programs aim to maintain a healthy, stable and genetically viable population at a European level so that they can reinforce natural populations and carry out reintroduction programs.”

The zoo expects the spider monkey, an endangered species born in Barcelona, to be a major tourist attraction.