Owning a Cat could prevent a Heart Attack or Stroke 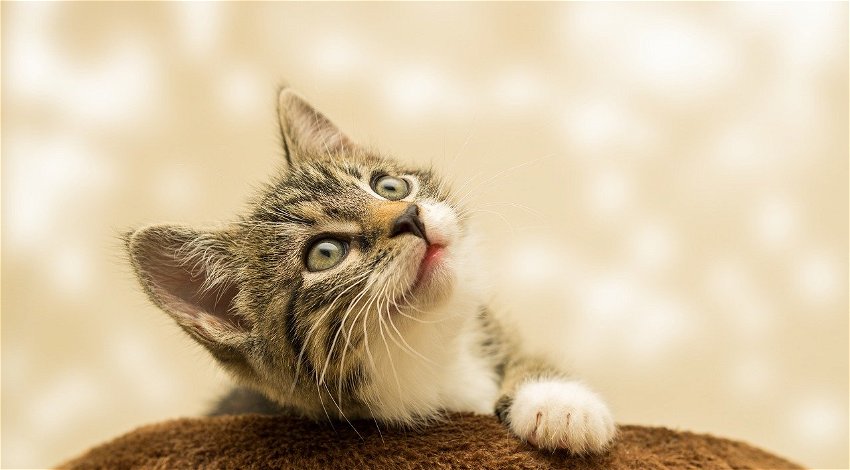 Owning a Cat could prevent a Heart Attack or Stroke Source: guvo59

A recent study by the Journal of Vascular and Interventional Neurology says that owning a cat is good for your health and may even prevent you from having a heart attack or a stroke.

Cats can be great company and fascinating to watch but according to the study, they could be beneficial for your overall health.

The study found that cat owners are at a decreased risk of dying from a heart attack or stroke, with the authors saying: “Acquisition of cats as domestic pets may represent a novel strategy for reducing the risk of cardiovascular diseases in high-risk individuals.”

The researchers reviewed data from the US National Health and Nutrition Examination Study, following up with participants who reported any kind of allergy to see if they’ve ever owned or currently own a cat or dog. After adjusting for risk factors like age, gender, blood pressure, smoking, diabetes, high cholesterol, and heart related diseases, the researchers found that study participants with a history of cat ownership had a notably lower risk of dying from cardiovascular disease than those who never owned cats.

Stress is a major contributor to heart disease with researchers finding that cat owners were general more relaxed as a result of their relationship with their felines.  The authors note that participants may already have existing traits that protect them from cardiovascular disease, independent of being cat owners. They also found that cat ownership at an early age may be more beneficial to owners than in later years when cardiovascular disease is already present or has already been diagnosed.

Interestingly they didn’t find the same with dog owners with the authors of the report suggesting that this may be as a result of the differing characteristics of dogs, as well as the level of attention and care they require.

Although results suggest a relationship between cat ownership and heart disease, the researchers say much more work is needed to prove a conclusive link. They do acknowledge there are limitations in their study which did not take into account factors like years of ownership and intensity of physical interaction.

Research conducted by the University of Pennsylvania followed 4,435 people for 13 years, during which time they found that people who owned cats in the past were less likely to die from heart attack compared to people who never owned a feline.