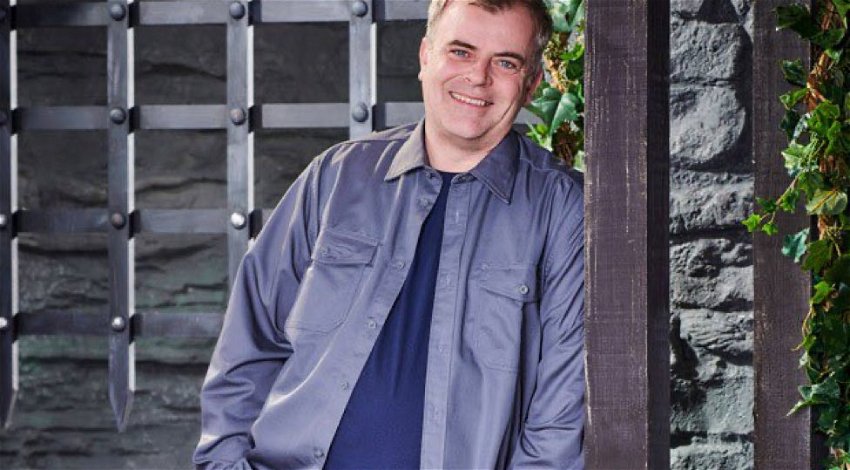 Coronation Street actor Simon Gregson has been caught on video, dancing topless on furniture, and cursing bouncers at a rowdy co-star´s leaving do.

Simon, 47 — who plays Steve McDonald in the ITV soap and was runner-up on last year’s I’m A Celebrity, Get Me Out Of Here — was described as misjudging the situation.

A source told the Sun on Sunday: “Simon was acting pretty wildly — but more in the sense that he was in high spirits and getting carried away.

“He had obviously had a good night and was out with a lot of the Corrie cast and crew.

“But towards the end of the night Simon obviously thought it was a good idea to jump up for a topless dance. He was on a piece of furniture using it as a type of makeshift stage.

“He seemed to already have his shirt off and was gyrating and showing off his beer belly.

“The crowd were laughing and cheering, with a lot of people egging him on, and most people there saw the funny side. But some clubbers were shouting abuse at him as well, which was unnecessary.

“It was all a bit of a laugh but it’s quite a plush venue and having a topless middle-aged bloke with a pot belly dancing around on stage at the end of the night is not the sort of image they want to project.

“They didn’t seem to care that he was a celebrity and Simon looked pretty angry to be stopped in his tracks by bouncers.

“He thought the staff had failed to see the funny side and seemed to argue with them.

“In the end, after a bit of gentle persuasion Simon did what he was told — although he obviously thought they were being killjoys.

“He was taken down and was then made to put his clothes back on. He was then asked to leave the bar. Simon was being spontaneous but misjudged the situation.”

A bar source told the Sun on Sunday: “Simon is a regular and is in here quite a lot. But on the night in question, he was a bit merry and had to be dealt with as such.”