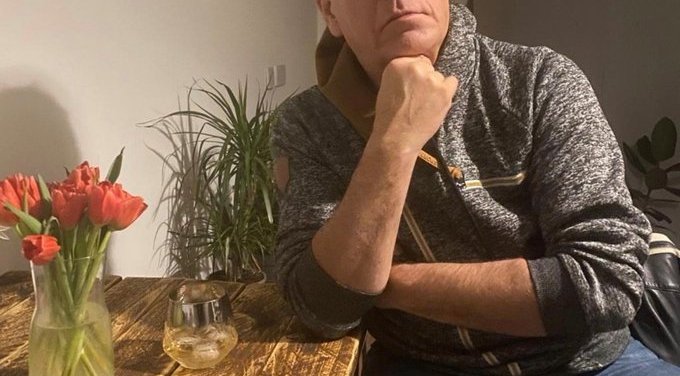 The Tory MP for Somerton and Frome David Warburton has been suspended from the parliamentary party pending an investigation into allegations about his sexual conduct.

The Sunday Times exclusively reported on Saturday, April 2, that Warburton is facing allegations from three women, while a photo has emerged of the MP allegedly sitting alongside lines of cocaine.

The picture of Warburton, published by the Sunday Times, is said to date from February. It is claimed it was taken at the home of a younger woman who he met through politics.

The newspaper reports that the 56-year-old, married, father of two is said to have snorted “line after line after line” of the drug.

He allegedly had asked the woman to order the class A drugs on his behalf, telling her he would pay for them.

The newspaper also reports that, according to an audio recording, Warburton dismissed the suggestion that paying £160 for two grams was “spenny” — expensive — and said it was “quite good actually”.

The woman involved claimed she had been drunk, but began to feel uncomfortable about being alone with the MP as she became less intoxicated.

She said that she retreated to her bedroom, but that he climbed into bed with her, naked.

She said she gave repeated warnings that she did not want to have sex with him, but alleged that he ground his body against her and groped her breasts.

The woman is said not to have made any complaints.

Accusations from two other women have been handed to the new parliamentary harassment watchdog, the Independent Complaints and Grievance Scheme (ICGS).

Warburton told the Sunday Telegraph that he had not heard from the ICGS and that he had “enormous amounts of defence”.