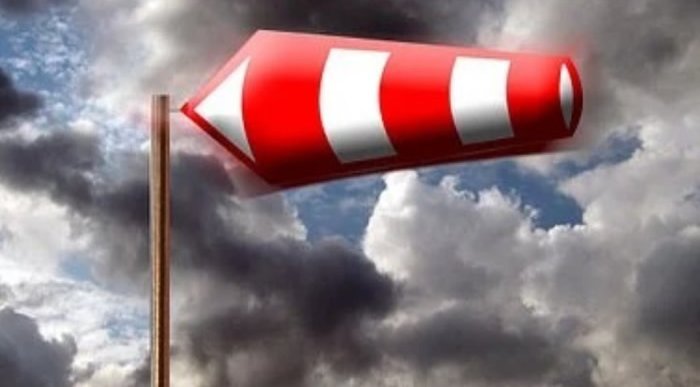 Orange weather warning been issued by AEMET for the Valencian Community

AEMET, the State Meteorological Agency, has issued an orange warning for the Valencian Community, with strong winds forecast for parts of the region. Temperatures will remain cold for the time of year, as the cold polar front continues to affect the country.

A total of 23 provinces throughout Spain will have orange warnings of risk or important risk on Monday, April 4, due to rain, snow, waves, wind and minimum temperatures.

The Community will experience cloudy skies with probable showers on Monday. Snow will fall in areas between an altitude of 300 and 1000 metres. Minimum temperatures will rise slightly, but maximum temperatures in the interior will drop.

Frosts are expected in the northern interior of Valencia and Castellon. A northeasterly wind will blow, becoming strong on the south coast, while relatively moderate on the rest. AEMET maintains active yellow warnings for strong winds, and an orange alert for high waves in the province of Alicante.

Tuesday, according to AEMET, will see cloudy skies, with the chances of rain very likely in Alicante and Valencia, though less likely in Castellon. Snow will settle in areas between 1,000 and 1,200 metres. Temperatures will again rise slightly, but weak frosts are forecast in points of the northern interior.

The first half of the day will see the return of rain, more probable in the southern half, and unlikely in the north, clearing up by the end of the afternoon.

Winds will blow from the east and northeast, though moderate on the coast, and weak inland. A yellow warning is in place for Alicante due to strong waves, as reported by lasprovincias.es.