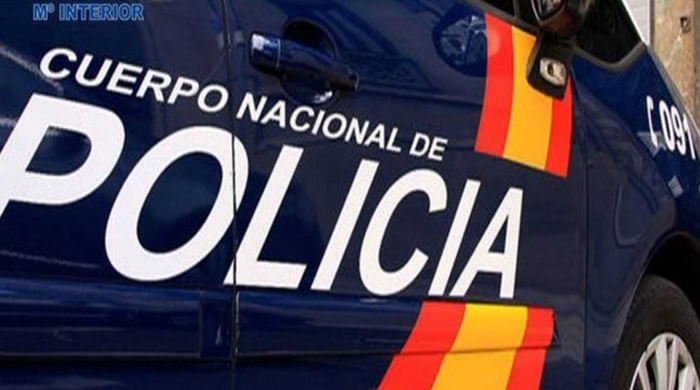 National Police officers arrested a 40-year-old man in the Alicante municipality of Elda on Sunday, April 3. He is accused of faking a crime in order to try and collect a €2,000 insurance payout.

As reported in a press release from the force, the detainee had previously appeared at the National Police Station in Elda to report a crime. He denounced that two men had forcibly snatched an envelope from him, containing cash that he had just taken from the bank.

The man said he worked in a store and had gone to the bank to change an amount of money. According to the now arrested, when he was returning to the store, he was robbed, and the money, which he was carrying in an envelope, was taken by the two assailants, who subsequently fled.

Officers of the Judicial Police Brigade began an investigation. After their first inquiries, while reviewing security cameras, and taking statements from witnesses, they discovered that what was said “did not match with reality”.

Their investigation has ended with the arrest of the complainant as the alleged perpetrator of a fictitious crime. Apparently, what really happened is that the envelope with the money did arrive at the store, and it was from there that he inadvertently slipped away without anyone noticing.

The intention of the now detainee was clearly believed to have been premeditated, in order to report a robbery with violence so that the establishment’s insurance would payout for the ‘incident’. He has since been released after making a statement, and must now await being summoned by the corresponding Court, as reported by lasprovincias.es.