Another Sevilla-II prison inmate dies from an overdose 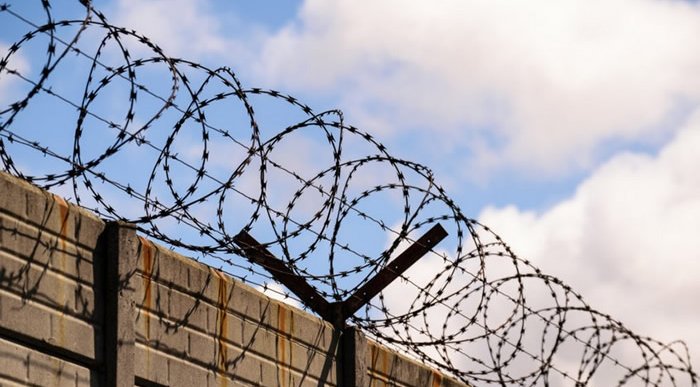 An inmate died this Saturday, April 2 in module 18 of the Seville-II prison, located in Moron de la Frontera. Everything indicates that the cause of death was an overdose. With this latest death, it means that at least four prisoners have lost their lives so far this year in this Sevillian prison.

Relatives of the prisoners have already denounced the poor control that exists over the availability of drugs entering the facility. The dead prisoner, with the initials MC, was 57 years old.

At the end of January, the Association for Human Rights – formed by relatives of the prisoners – filed a complaint with the General Secretariat of Penitentiary Institutions. In it, they asked for “control over the issuance of drugs inside the prison” to be increased.

These relatives of the inmates insisted they understood that “every person deprived of liberty is responsible for their own actions, and that each one is informed and instructed on how to take their medication”.

However, they assured that they have found that there are inmates who “do not have the aptitude to administer their own medication, and they take it all at once, or sell it in the courtyard, which is a fairly serious problem”.

Many inmates buy these drugs “without knowing that improper administration can cost them their lives”, argued the association.

Pro Human Rights added that 40 per cent of prisoners have mental health problems, according to the latest study by the Ambit association. Some even have dual pathology, that is, mental illness, combined with drug addiction. This prevents them from being able to administer their own medication.

“There is no control over the drugs that are dispensed, much less with the particularly dangerous, such as methadone and psychotropic drugs, leaving the dispensing of it to the fate of the inmates themselves”, denounced the relatives, as reported by diariodesevilla.es.